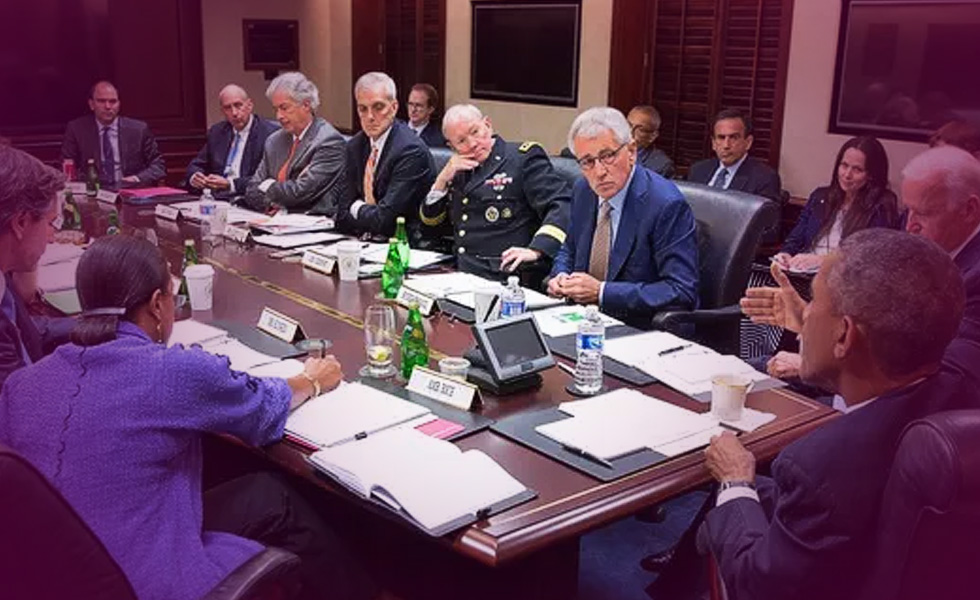 Either everything or nothing, depending on one`s point of view. We already knew that Donald Trump had initiated major changes in the White House. The radical changes don`t stop coming. People who advised Barack Obama are no longer maintaining their previous positions. According to Trump, they will only chime in when “issues pertaining to their responsibilities and expertise are to be discussed”. Of course, new members are also allocated to the `same tasks`.

While some say that these latest changes will have no effect on NSC`s work, others disagree. Some people have serious concerns in regards to the direction this is headed. It sure seems like Trump is taking things into his own hands, not wasting any time. His decision to add Bannon as a regular member stirred even more opposition.

However, who to appoint isn`t for anyone to decide, apart from the current president. Trump can even decide to what extent he will rely on NSC`s services. Although one would think that he doesn`t take advice from anyone, it might not be entirely true. It seems like Trump is taking on people he trusts, and whose opinion he listens to. If it works for him, it should work for everyone else, right?

Still, judging by past events, this isn`t always the case with Trump. Although the big picture is still hidden, one could wonder `what`s next`? Hopefully it is just fear of the unknown that`s poisoning the country and the new members will prove their expertise. Only time will tell. For now, let`s draw some cards to see what they reveal about the council`s future.

Eight of Cups (Reversed):
There is a sense of dissatisfaction and a need to walk away from the old. A new perspective might just be what people need. On the other hand, everything that was built up will be lost.

Four of Cups:
Similarly to the eight, this card also brings a sense of disappointment and dissatisfaction. Old ways might have grown upon you. You feel defensive and unable to see what the new opportunity could bring. It is time to wake up, and embrace the new. It might bring something amazing in return.

Ten of Wands:
This card represents the extra burden we all take upon our shoulders. Trump has chosen those members to take some of that pressure off him.

All in all, the cards indicate that this new setup might not be such a bad thing, after all.