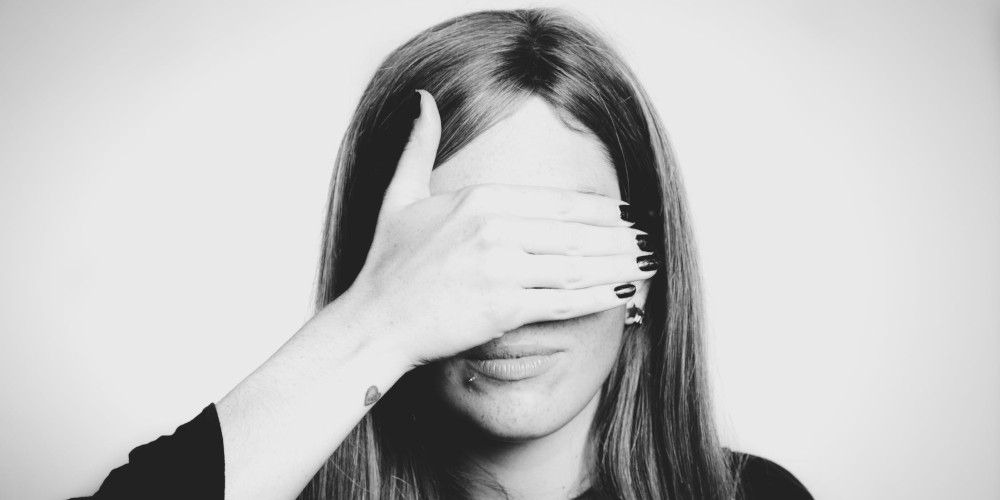 New Years Resolution: Give Up The False Guilt

We all carry it! Whether it is from what we did do or did not do. Toxic childhood exposure to guilt, can leave a subconscious energetic imprint of being guilty that you even exist and have no right to even take up breathing space. Then tends to bring on dysfunctional response of always being apologetic, giving you power away to be validated of taking the anti-social attitude of “Screw em, who needs anyone that won’t make it their life priority to make me feel whole.

So, what is the difference between honest guilt and false guilt? Guilt serves a purpose in growth as a human species, when it’s reasonable. True guilt is MEANT to make us feel bad, so that we make amends, rebuild our essential relationships and then don’t do it again. False guilt serves no purpose but to make us feel terrible about ourselves and caught in the loop of would have, should have, could have. Can’t change the past and bringing guilt into the future, only makes more of it.

True guilt comes from a moment of lacking internal integrity. True guilt is when we don’t follow our own truth and we do something that we can see is clearly ‘wrong’, (even in retrospect). Having true guilt then, is an appropriate response. With true guilt we take accountability, make amends and resolve the matter as best we can, then move on. These actions come from a mature response that helps us learn and be accountable, not a hurt child wanting someone to make the quilt go away.

False guilt is a learned response from childhood. It’s triggered by something in the form of an outside demand we could not do or did not meet. False Guilt is unreasonable, always inappropriate and unhealthy for the emotional state of mind. Essentially false guilt is about Blaming Ourselves for whatever went wrong, regardless if it was in your control or doing. When we feel this unreasonable or false guilt, no amount of trying make amends of fix it will resolve those guilty feelings, getting stuck in cycle self-judgement. What follows is pointless suffering, stressful worry and debilitating emotional pain that rolls around in your head continuously.

How To Tell If It’s TRUE or FALSE guilt?

Releasing yourself from false guilt

Step 1: Allow yourself to face and feel the guilty feelings. Own what you are feeling and see it for what it is – it’s just a feeling. It may feel awful but it can’t actually hurt you.
Step 2: Acknowledge the truth of what really happened. Try taking a view of both sides of the story and to be neutral about what happened. Leave the criticism and blame behind.
Step 3: Notice if you are being manipulated and blamed. Whether it’s our own mind, a societal pressure or obligations from other people in our lives, see if there is something else that is really the issue other than what you feel guilty about. Is it reasonable?
Step 4: Forgiveness and compassion for yourself and anyone involved. We all just want to be happy. Life is complicated enough and too short to miss out on the opportunity to feel loved and appreciated. When someone throws up manipulative green pieces all over you, don’t hang onto them, looking at them and trying to figure out why.
Step 5: Accept the reality of the situation as it is. No trying to change yourself to accommodate. Also, let go of the idea you can change someone else through guilt. Stop wishing things were different and just allow yourself to see and accept what is the reality before you.

Just because we think we feel guilty, then it must have some truth to it and you are bad guy. Wrong! Guilt in reality, is just a thought and not a physical reality. Guilt comes from feeling less than. Change how you feel about yourself and allow yourself mistakes. Remember that just because you feel something, does not make it true.