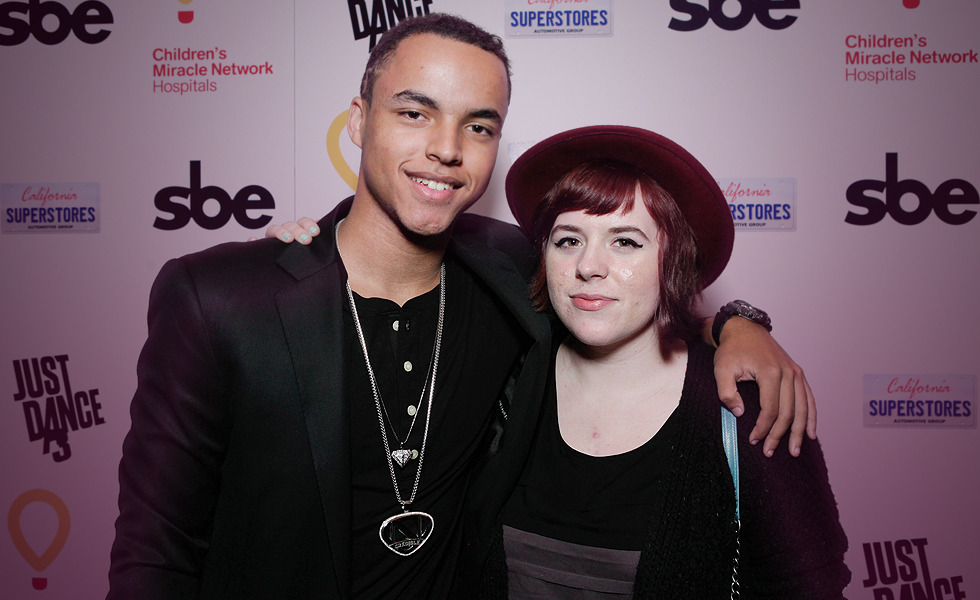 Nicole Kidman has reportedly reunited with adopted daughter Bella. The 23 year old is currently living in London with her husband Max Parker. Nicole and ex husband Tom Cruise adopted Bella in 1992. They went on to divorce in 2001.

Bella and her adopted brother Connor went on to live with their father embracing Scientology. Bella has publicly denied relationship problems with either of her adopted parents. However, when Bella married last year in London, neither Nicole or Tom attended the ceremony.

After meeting Bella’s new husband, Nicole has been making good progress with her daughter. It looks like Nicole is attempting to build bridges with Bella making huge efforts to mend their relationship. Long may it continue!

So what do the cards say for the estranged pair? They drew the King of Hearts, the King of Wands and the Ten of Wands. I feel that the King of Hearts is very much Nicole’s card. There has been an inner turmoil within Nicole but she has always conducted herself with a calm and mannerly demeanor. She has observed her children from a distance and is now ready to accept the past with sincere understanding at this time. Nicole is ready to give love.

The King of Wands is Bella’s card. There is a confidence and a warmth all rolled into one. I feel a sense of pride within her. There is a generosity and a loyalty for those she cares for, conversely there is an impulsive energy that she is trying to temper. The Ten of Wands shows that they both wish to move on from past emotional burdens. An energy of exhaustion and a sense of wishing to erase emotions from the past is evident. I feel that both Nicole and Bella will redefine what they want from each other and focus on the pure and positive energy that they may build on in the future.