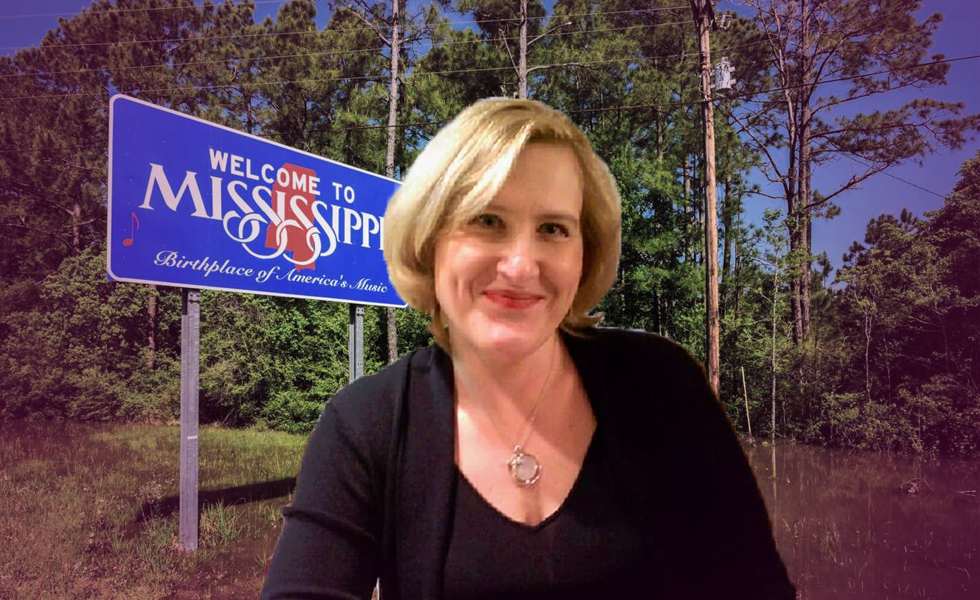 No divorce in Mississippi and its consequences

The 21st century is all about acceptance, adaptation and personal freedom. Especially when it comes to relationships and marriages. Those things that were taboo and forbidden before have become common practice by now. It is almost true that everyone can get married anywhere, anytime – to anyone. Not to mention the fact that ‘only’ tying the knot is so ‘easy’. Untying it, well, not so much.

In most parts of Europe and America, divorces are expensive and longwinded. Even if both parties want to separate, based on a mutual agreement. Then there’s cheating, abuse and addiction that can speed up the process. What happens when only one of them wants a divorce?

In Mississippi, judgment isn’t in your favour. Unless you have a very good reason to ask for a divorce. Falling out of love, or falling in love with someone else isn’t good enough. Nor is realizing that your marriage is broken, being irreparable. The state is within the so-called ‘Bible Belt’, which makes things even more difficult for those wanting a divorce.

A Mississippi resident, Elizabeth Freels hasn’t been happy since 2001. Her husband wouldn’t let her get a divorce. He said: “I will not give you a divorce until the day you die. If I can’t have you, no one else will.” Well, although his horrible proposition didn’t happen, it took over a decade for Elizabeth to live ‘happily never after’.

Where exactly does this leave people who want to move on with their lives? If they made a wrong choice, marrying the wrong person, should they be punished for it for life? Are they allowed a second chance at happiness (with someone else)? Or should they work harder trying to fix their existing marriage? Let’s consult the cards.

Five of Swords:
This card represents how Elizabeth feels. Betrayed, isolated, defeated. Or at least that’s what her time with her husband looked like after she initiated the divorce. It is now time to pick up the pieces and start fresh.

Two of Wands:
Progress will be made regarding this matter, but it will take time. Could this mean that another century will pass before Mississippi will welcome divorce of all kinds? Even if it is nobody’s fault?

Strength:
Those who are suffering from these rules need to stay strong. Using their inner strength they can get through this. However, they will need to fight their ‘animal nature’ or basic instincts for now. Patience and self-control are key here. Lots of patience, as it looks like…

Previous ArticleThe ‘real’ star of the OscarsNext ArticleNot my President – or is he ?