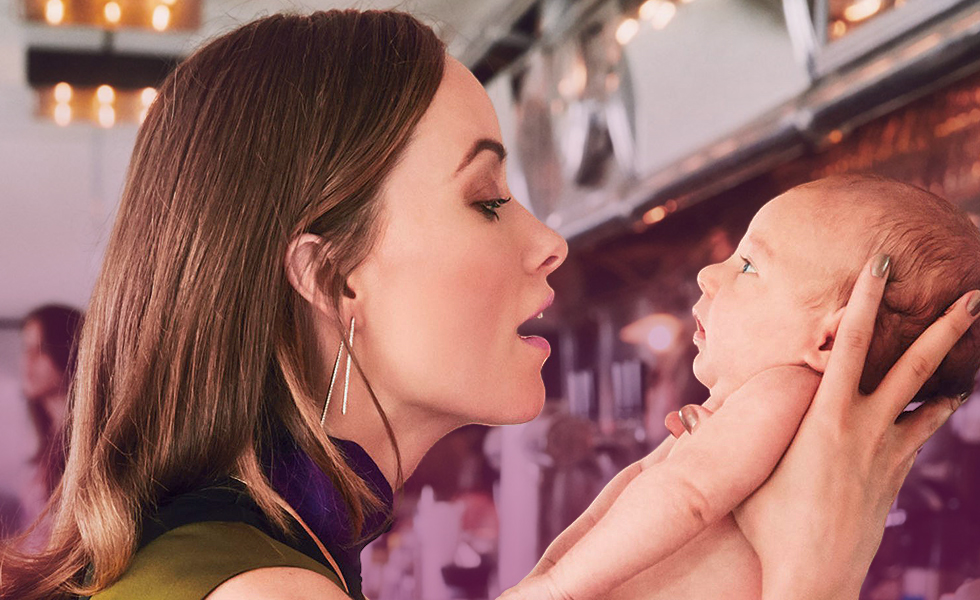 Why were Olivia Wilde recent pictures causing a storm?

Congratulations Olivia Wilde on the birth of your daughter Daisey. But a double whammy of congratulations for releasing your photos of you breastfeeding your daughter. While it is totally acceptable that not all Mothers can or chose to breastfeed. Those who decide to do so, can often find themselves treated with criticism. Nature had designed babies and Mothers over millions of years of evolution to feed this way. There is no other mammal in the world who feed their babies any other way, so congratulations Olivia.

You have shown other mothers that it’s ok to do this. They should not feel ashamed of what Mother nature has designed. We live in a world where the female body is used to sell products and no one objects. Yet when a woman chooses to use her body the way it was intended in the first place; she is met with nasty comments. Only a short while back in history, there was no other way to feed babies. Women in Victorian times, when they were covered from neck to toe, would think nothing of feeding a baby in public. Because it was the only way it was done. If a Mother chooses not to breast feed, then that is her choice. But for those Mothers who do wish to go the natural route, we should all be fighting their corner. We normalise things by making them familiar, and that’s just what these kinds of pictures do.

Let’s throw out a few cards around you Olivia and see what they say. Although I have a feeling that little lady will be keeping your world a busy place for some time to come.

The Fool Card.
No, this card does not mean you are a fool. It’s about leaping in head first to something. It’s about following that most natural of psychic abilities everyone has called instinct. This is how Mothers work. And their psychic energy is never higher than when they have an infant who is depending on them. Your baby is unique. She is a once-off creation made by you. You are both linked to the highest-level energy wise.

The Knight of Cups.
Well having a baby around although it is a labour of love. It is a lot easier if you have a Daddy who dotes on his child. This appears to be true of Jason. His energy as protector and knight in shining armour is strong and defined. I would bet he is already planning the grilling any young man will get when they try to date his daughter in years to come.

The Ace of Coins.
This is the card of your future investment. Everything you do from here on in will be because of her and the other children who follow. It’s a labour of love, so despite it being hard work. You would have it no other way. The cards are predicting stuff that you already know for the year ahead, because of the child that has entered your life. She has set the course. Don’t worry, you are proving to be a natural Mother, and she could ask for nothing more.

Everything is new, a little scary at times but wonderful. This is the normal path with infants. This little being is a once-off creation made you both of you. Even if you have 10 more children, there will only ever be one Daisy. She only gets one childhood, so don’t wish her life away. As she learns of the world, you learn about the world of parenthood. In a few years, I feel she will be joined by a sibling, but for now. It’s her turn to be the baby so relish it. For the year that comes, all I can feel is “wow.” Take it one day at a time, it’s going to be a year of learning for all. Enjoy.