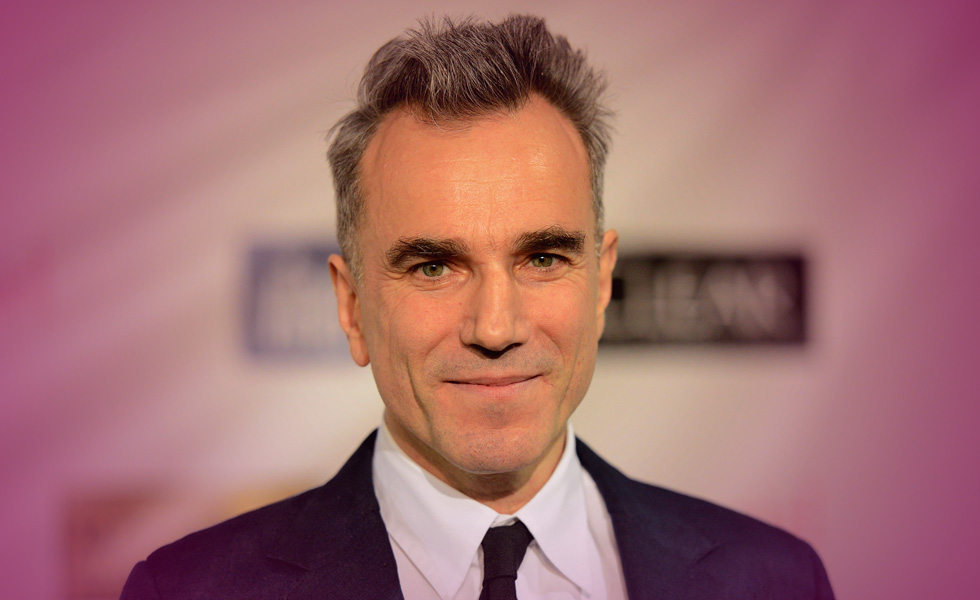 “Daniel Day-Lewis will no longer be working as an actor,” a spokesperson for the “Lincoln” star said in a statement to Variety. “He is immensely grateful to all of his collaborators and audiences over the many years. This is a private decision and neither he nor his representatives will make any further comment on this subject.” Day-Lewis, 60, currently has one film in post-production, Paul Thomas Anderson’s “Phantom Thread” which is set to hit theaters this Christmas. The movie follows a dressmaker in London in the 1950s who’s commissioned to design clothing for members of high society and the royal family. Day-Lewis will reportedly promote the film. The “Gangs of New York” actor, whose career in Hollywood has spanned decades, has been praised for his talent and ability to get lost in his roles. He is the only male performer to ever win three Best Actor Oscars. He won his first Oscar for his role in “My Left Foot: The Story of Christy Brown,” then for playing an oil man in “There Will Be Blood” and finally for playing President Lincoln in “Lincoln.” He was also nominated for his roles in “Gangs of New York” and “In the Name of the Father.”

Day-Lewis, who was born in Britain and holds dual Anglo-Irish citizenship. The tall, intellectual actor keeps a low-key profile and is known for choosing his roles carefully and taking long breaks between films. In the late 1990s, he took time off from acting to work as an apprentice shoe-maker in Italy. After his 2013 Oscar win for “Lincoln,” he took a sabbatical at his farm in Ireland. Day-Lewis is also known for his meticulous preparation. For “Lincoln,” he spent months researching Lincoln’s political and personal life and before shooting began he was texting his screen wife, Sally Field, in 19th century vernacular. “For My Left Foot,” he spent weeks living in a wheelchair and while shooting “Gangs of New York” he was known for sharpening knives between takes to capture the menace of his character Bill “The Butcher” Cutting. Day-Lewis has three children and is married to writer and director Rebecca Miller.

There is no question this is an authentic decision from Day-Lewis. He would research the end game of his acting career as thoroughly as he did his acting roles. My sense about the decision is acting just doesn’t interest him like it used to and he wants to focus on other things in his later years.

Princess of Wands:
This is a young person with new projects. I believe that Day-Lewis has one of those exuberant young forever life energies and just wants to do new projects supporting my above statement.

The High Priestess: Inverted (Upside Down)
This is a card of being self-sufficient but pulled inverted can mean feeling isolated and alone. I feel Day-Lewis is by nature a loner and I will say it again, he may be an amazing actor but I believe he wants his life back to start new projects.

The World:
This card is about ultimate success in the world and happy conclusion. I believe he feels he has reached the pinnacle of success in acting and wants to stop while on top and not fade away in his profession.

Triple Oscar Winner
Previous ArticleWe Are Still Waiting For The Return Of Jennifer Garner The Movie StarNext ArticleMiley Cyrus Is Trying To Change, But Will We Let Her?