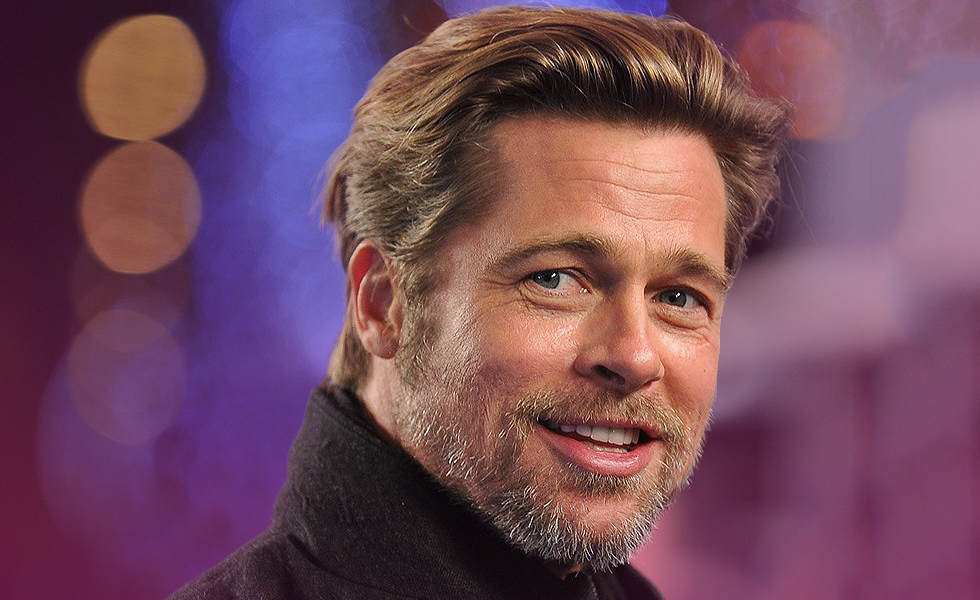 What is the outcome of Brad Pitt ‘s FBI child abuse investigation?

We’ve been listening to it for months now, and some are still shocked it every happened. But the Brangelina divorce saga goes on, During the course of the divorce Brad Pitt was accused of child abuse. Now if that was a normal person on the street, it’s a police or child welfare investigation.But not in the celebrity world, it was none other than the FBI. Apparently, the accusation was that he was drinking and taking drugs in front of the kids,Whatever about the drugs, many parents will have a drink while their kids are in the house. Also, he shouted at the kids. So have millions of parents across the world, and some a lot worse. news this week is that the FBI have dropped the investigation.

To Brad Pitt. Congratulations on having that distasteful episode over with. Now let’s move on with the business of being a Dad. It was stated during the week that two of the kids wanted to live with you, so you can’t have been all that bad, Congratulations also on not badmouthing your ex in the process. Apparently, you have just walked away and said nothing in your defence that would blacken the name of Angelina. Not many men would have been so obliging. Let’s hope from here on it will be as simple a two adults realising they can’t live together, but still have children to raise. Then there will be peace at last.

Let’s throw some cards out Brad and see how things appear to be heading.

The Hermit Card.
Here the cards are telling you to do just what you are doing at the moment. Staying quiet about the dealings around the divorce. You know only too well that word will get back to the children via the media reports. So the least said the soonest mended with the least amount of damage. The Hermit card advises us to withdraw from the limelight as far as family issues are concerned.

The Two of Coins.
This is the financial settlement which must be reached. It would appear that you won’t be disputing this,as it’s not about dropping your responsibility to your children.But it must be fair. The two of coins is about balance and although being respectful to your current family, your future must also be taken into account.

The Six of Swords.
This card shows there is no way back from this. The process has begun and must be finalised. Yes, there will be hurt and hurtful things said. But it must be remembered that they will be said through pain and a certain amount of grief for what once was. The Six of Swords is the card of regret and painful memories,

Divorce is like an illness. It must run it’s course and it is never pleasant. There will be pain and grief, and the only medicine is a level head, although this is rarely brought into the mix. You are setting a new path for others to follow. A divorce played for the most part,away from the gaze of the public, Credit where it is due I’m sure your children are proud of you, No one wants their dirty laundry washed in public, and why should you be any different. The holiday season will be difficult, just make it the best you can. i feel that issues will be resolved early in the new year.