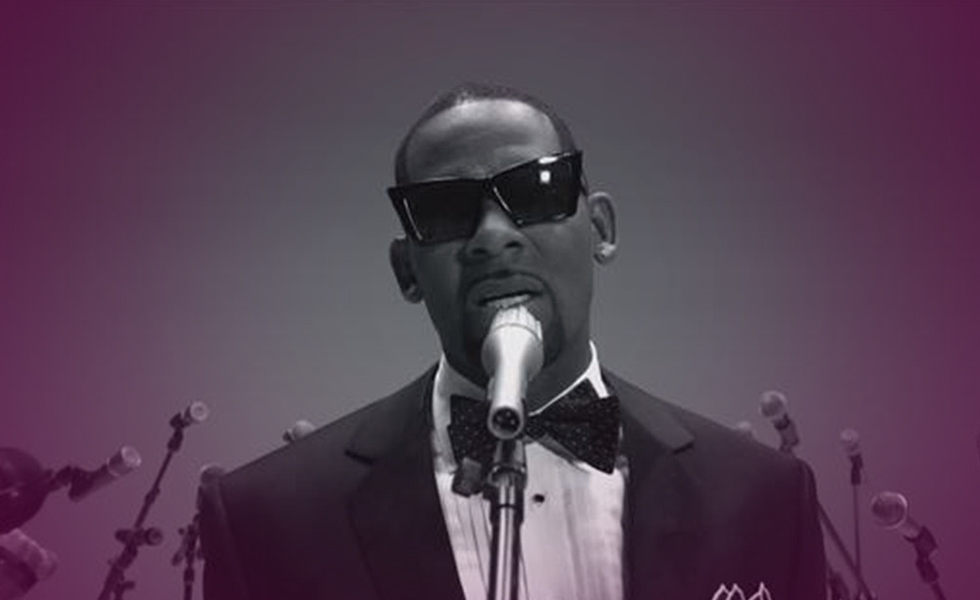 R Kelly is reportedly holding multiple women against their will in an abusive sex “cult,” according to a disturbing BuzzFeed News report. Concerned parents who haven’t seen their daughters in more than a year, as well as former members of the “Trapped in the Closet” singer’s entourage, told BuzzFeed that Kelly keeps a group of young women at his homes in Atlanta and Chicago where he “controls every aspect of their lives.”

The R&B legend reportedly invites women into his circle under the pretense of developing their music careers, but instead begins a sexual relationship that requires them to call him “daddy” and ask his permission to leave assigned rooms. The 50-year-old allegedly films his sexual encounters with these women, all of whom are of legal consenting age in the report, which he shares with a group of friends.

“You have to ask for food. You have to ask to go use the bathroom,” the singer’s former personal assistant from 2013 to 2014, Cheryl Mack, stated. Kelly is a master at mind control, he is a puppet master.” If any of the women break Kelly’s rules, he reportedly punishes them “physically and verbally,” according to accounts from Mack and another former member of Kelly’s “inner circle,” Kitti Jones. Communication between the women and the outside world is reportedly heavily monitored, despite family members’ repeated attempts to intervene. According to a source, each woman under Kelly’s control is outfitted with a cell phone that is only used to communicate with him. One of the women in question, a singer from Georgia, was contacted by the police at her parents request for a “well-being check.” She reportedly told the officers that she was “fine and did not want to be bothered.”

Since 2000, Kelly has been at the center of numerous allegations of sexual misconduct involving minors, with dozens of women claiming that the singer ruined their lives. A videotape of Kelly allegedly having sex with a 14-year-old surfaced years ago, but the singer was acquitted in 2008 on 14 charges of making child pornography. In 2015, when asked by HuffPost how the allegations might impact his album sales, Kelly refused to answer and walked off the set. In response to the BuzzFeed report, Kelly’s lawyer, Linda Mensch, defended the singer as “a great artist who takes care of all of the people in his life.” “Like all of us,” she added, “Mr. Kelly deserves a personal life.” Of course, Kelly is denying the allegations of abuse and sexual misconduct made against him. “Mr. Robert Kelly is both alarmed and disturbed by the recent revelations attributed to him,” a representative told TMZ in a statement. “Mr. Kelly unequivocally denies such accusations and will work diligently and forcibly to pursue his accusers and clear his name.”

When Rumors Have A Past Track Record, There Is Always Truths To Support Them

I believe this is a classic “Svengali” sex addiction with willing participants. The profile for the cult “captives” usually are extreme low self-esteem, starved for love and controlled and abused when young. But where there is smoke there is always fire, so I am sure this will be further investigated.

Knight of Pentacles: Inverted (Upside Down)
This is young man energy who is stubborn and sometimes with control issues but feels he is being honest about his intentions. Since pulled inverted, this is distorted intention of help without regard to the person involved for their own needs.

The Moon: Inverted
This is a new chapter in life of creative potential and seeds of growth. Since pulled inverted, it represents the original hope of the women involved and ending up with something entirely different.

Justice:
This is about being honest with yourself and legal issues. I believe somewhere down the road, one of those women or many will wake up and then turn on Kelly through legal avenues.