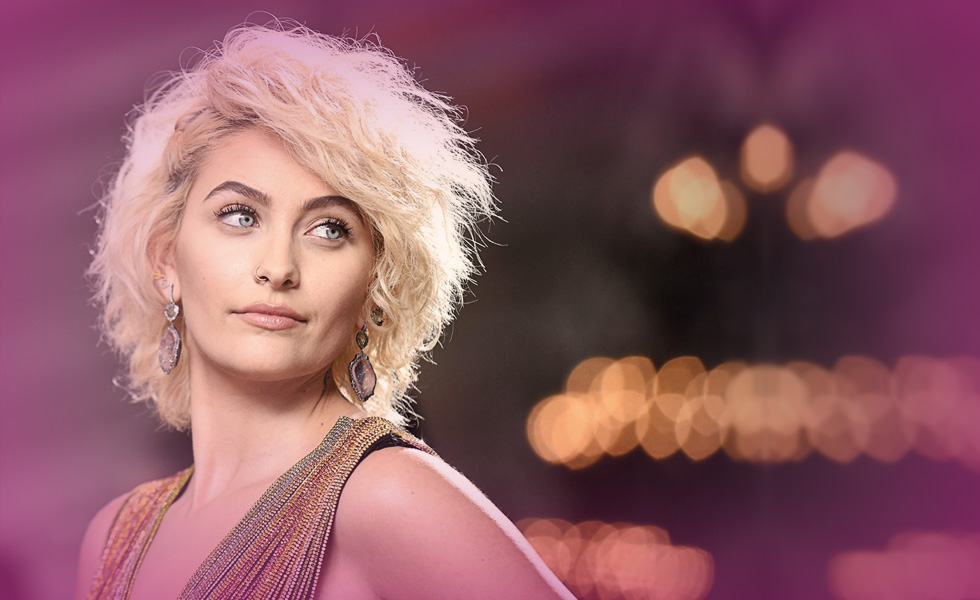 The 19-year-old daughter of Michael Jackson is “focusing on her film and modeling career,” a source tells ET and has landed a role opposite Golden Globe nominated actor David Oyelowo for her first feature film project. The untitled dark comedy will be directed by Nash Edgerton and produced by Amazon Studios. Charlize Theron, Amanda Seyfried, Thandie Newton and Joel Edgerton are also attached to the film. Paris will reportedly play an “edgy 20-year-old” named Penny in a story that follows what goes down after Oyelowo’s character gets tied up in some crime biz while in Mexico. Before tackling her first film project, Paris flexed her acting muscles on the set of Lee Daniels’ Star, playing a chic and intimidating social media guru on the set of a publicity shoot. “This role is really opposite to me,” she said in a preview of the episode. “And for it being my first real on-camera acting, I think it’s a good way for me to show my acting capabilities.”

Paris also recently signed a contract with IMG Models and seems to have struck up a friendship with fellow model Kendall Jenner. She may have been born into Hollywood royalty but Paris Jackson is doing it for herself. The film role comes after a buzzy year for Paris which included that guest-star spot on the musical drama Star, the cover of Harper’s Bazaar’s April issue and Vanity Fair dubbing MJ’s progeny Hollywood’s newest “It Girl”. And turns out, Jackson is pretty awake. She’s been vocal about her political views, standing up to Donald Trump through her streetwear and speaking out in support of the Dakota Access Pipeline protests when introducing a performance at the February GRAMMYs. In her Harper’s Bazaar cover story, Jackson spoke with Sex and the City writer Candace Bushnell about the importance of using her fame for a purpose. “It’s a complicated answer,” she said when asked why she’s dipping her toes into the Hollywood waters. “It’s a feeling of doing something important, that actually matters, that’s going to impact people. Plenty of times I’ve thought of not doing anything in the public eye and having my own private life. Then I started seeing how everything in the world is going. And I feel like each year it’s getting worse,” she said. “I know there are a lot of people who would feel very blessed to be in my position, so I want to use it for important things.”

Yes, for now. I believe she will take it as far as she can go as with the privilege of being Hollywood royalty and then actually prove herself to be a fairly good actress. She has the determination and staying power but it remains to be seen if she loses interest in it after a while.

Ace of Wands: Inverted (Upside Down)
This card represents a passionate new start in life and can also mean birth. Since the card is inverted, I feel the new Hollywood life may bring mixed blessings for Paris.

Seven of Wands:
This card represents making a stand through adversity. I believe this card shows Paris will “show up” and make her career work through her own effort.

Princess of Cups: Inverted
This card represents a young person’s energy and also the inner child. I feel since the card is inverted, it shows Paris is still only 19 and regardless of a famous family, she will still have young and naïve expectations to some extent.