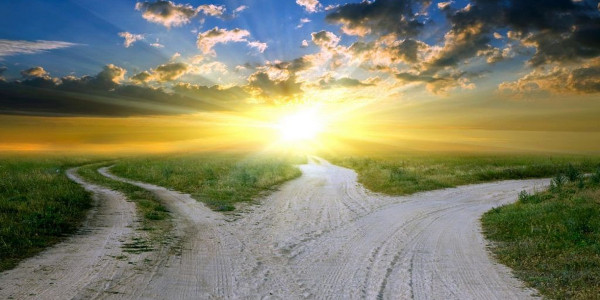 The Paths Of Spirituality, Occultism And Mysticism

I have always been intrigued by how my friends and clients label themselves in their path of discovery for inner self. Some claim to follow the devout road of spirituality peppered with a dash of mysticism and occult beliefs, while others are mesmerized by everything occult peppered with a spiritual outlook. All being completely intrigued with the path of the unknown, unseen and unlimited potential we have as human beings to look outside our physical boundaries.

I have friends that are deeply into the occult but do not participate in prayer, devotion or quieting meditation. And then there are just the opposite, those that are devoutly spiritual, filled with goddess energy, prayer work and a deep connection to the Oneness of the Divine who wouldn’t touch a Tarot deck if their life depended on it.

What I have learned from these different approaches to the unseen and unknown force we have within us is that it is always the same energy and desire but effected by the personality, ego and open mindedness of whomever is putting it into practice. Some call it gifts, others call it forces and harnessing the elements.

Whatever approach you take for your soul to become more aware, spirituality is a must have foundation to become all that you are capable of.

In doing a little research, I came up with some interesting definitions of what the difference are between spirituality, the occult and mysticism. One thing they all had in common was that regardless of what your practices were or how you got there, being spiritual made it more.