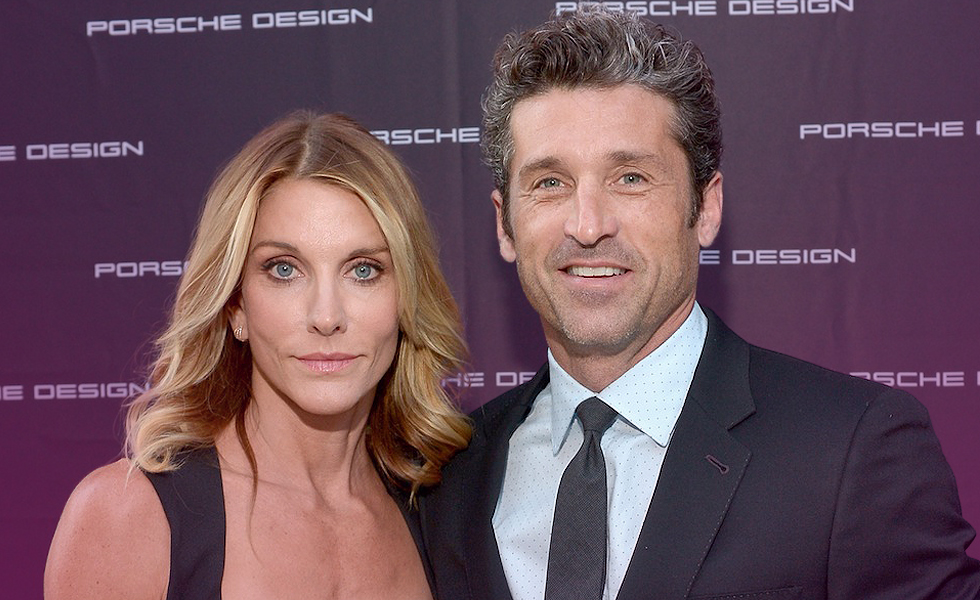 After 17 years of marriage, Grey’s Anatomy actor Patrick Dempsey and his wife were heading for divorce. It was Jillian Dempsey, the mother of his three children who started the proceedings citing irreconcilable differences. After 17 years, you would think that they had been through thick and thin together, and fought a few wars together which would make them want to work through this. And this is exactly what happened. Neither of the two took the proceedings any further, and it would appear they are back together again.

To Patrick and Jillian Dempsey, congratulations. Now let’s throw out some cards for your path and see where they are leading you.

The Justice card.
Normally would deal with legal matters, but it is also about doing what is the right thing to do. And that appears to be working it through together. There are many couples out there today who are regretting the breakdown of their marriage. In a lot of cases, pride was damaged and they answered with a knee-jerk reaction in their own defence. If only they had stopped and talked, even argued about it. Perhaps there would be many more years of happiness still to be had.

The Star Card.
This marriage did not hit rock bottom for nothing. Just because two people are joined in matrimony, does not stop them from having individual thoughts and emotions. This can lead to friction no matter how long the two of you are together. The star card is about opening those problems and dealing with them. Only then can wounds heal, pride be put on the shelf, and people can move on.

The King of Wands.
Here is the card of energy. The very energy that makes the marriage work in the first place. Because it is the king of the suit of wands, it is about taking control of this energy and remembering that it was the same energy that brought the two of you together in the first place. If it was good back then, it can be good right now. Working with this energy is how you will keep the ship floating.

The three cards point to the fact that you are both of you are reasonable people. You can both reason with the logic in an argument and see the sense in doing the right thing. 17 years is a very long time to be happy with someone only to have it stop. You are one of the very few celebrity couples who has managed to hold the marriage together as long as this one, so there must be something worth saving here. The new year appears to show a restart. Once we are passed the holiday season, the doorway of another year gives you room to plan a new beginning together. Some property is featured in the month of April as contracts appear to be signed. This is good news all around and brings closure to something.

Jillian DempseyPatrick Dempsey
Previous ArticleAlicia Keys bares all, but it’s not what you think!Next ArticleWhat has Taryn Manning stressed out?