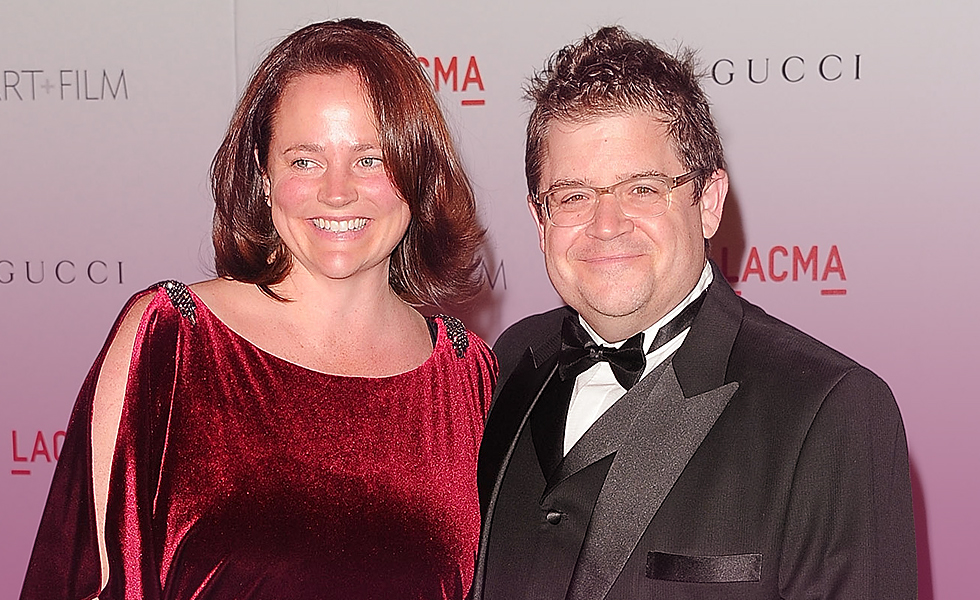 Patton Oswalt continues to pay tribute to his late wife, Michelle McNamara. The 47 year old comedian continues to come to terms with losing the love of his life in April this year.

Oswalt married his wife in 2005 and they went on to have daughter Alice in 2009. Losing a loved one is heart-breaking and the time to move on has not yet arrived. I’m sure that there’s little consolation in talking about his late wife but many people find this therapeutic as it helps keep the memory alive.

When Patton won an award at the 2016 Emmys last month, he thanked Michelle during his acceptance speech for Outstanding Writing for a Variety Special. Let’s leave the last word to Patton. He is quoted as saying, ‘I want to share this with two people: One of them is my daughter, Alice, waiting at home. The other one is waiting somewhere else — I hope.’

Patton drew the Queen of Wands, the Temperance card and the Princess of Wands.

The Queen of Wands symbolizes the strong woman who Patton’s new and loved. He had the utmost respect for the mother of his daughter and found her both nurturing and inspirational.

Temperance teaches patience and in this instance. I don’t feel that Patton is ready to move on and he will take his time with the healing process.

The Princess of Wands represents the future. Our children display many of the attributes within ourselves and Michelle will live on through their daughter. RIP Michelle McNamara.