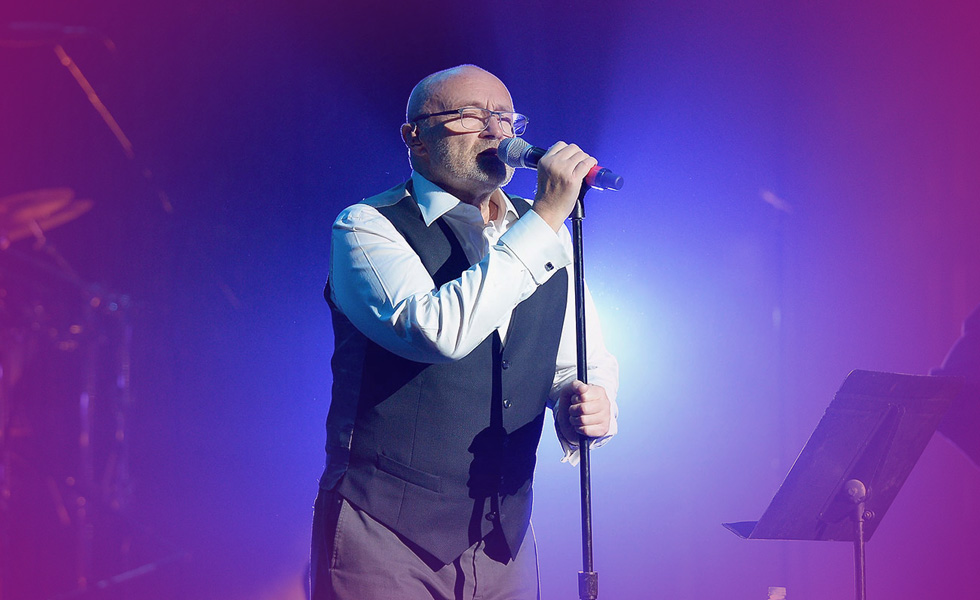 Phil Collins Cancels Comeback Shows After Being Rushed To Hospital

The aptly titled ‘Not Dead Yet’ Tour marks Collins’ first tour in nearly a decade after a long absence from the spotlight. The singer has experienced myriad health issues in recent years due to multiple back and foot injuries, stemming from playing drums for upwards of 60 years, as well as losing hearing in his left ear. “I don’t know if I’ll ever be fit enough to play the drums again on tour,” Collins told People in 2016. “My left arm has changed, it’s a neural thing. The back surgery I had was great, I mean, how good can surgery be? But it was problem-free. But then when I was recovering on crutches, I fell and fractured my foot. When I recovered from foot surgery, I fell again and fractured another part of the same foot. My right foot now is completely numb.”

As With All Old Rockers, Time And Health Issues Eventually Catch Up With Them

I believe that Collins has a lot more physical difficulties than he is revealing but he wants and needs to get back to performing, so he will carry on. He has been doing this a long time, so he is scheduling performances to not push he health issues. Just bad luck Phil and hope no more incidences will keep the audience from hearing your wonderful talent on stage again.

Two of Swords:
This card is stalemate, not knowing what decision to make. I believe Collins thought long and hard about doing live performances again and if his body would hold up to the stress but obviously decided to go for it.

The Chariot: Inverted (Upside Down)
This card is overcoming fears and moving forward. Since the card was drawn inverted, I feel he might be having some doubts about his decision of going back on tour after this accident.

The Empress:
This card is a woman who lives well, very loving and mothering. He has not been very successful in his marriages in the past but I believe he has a woman in his life now that is being very supportive for him, which he needs.