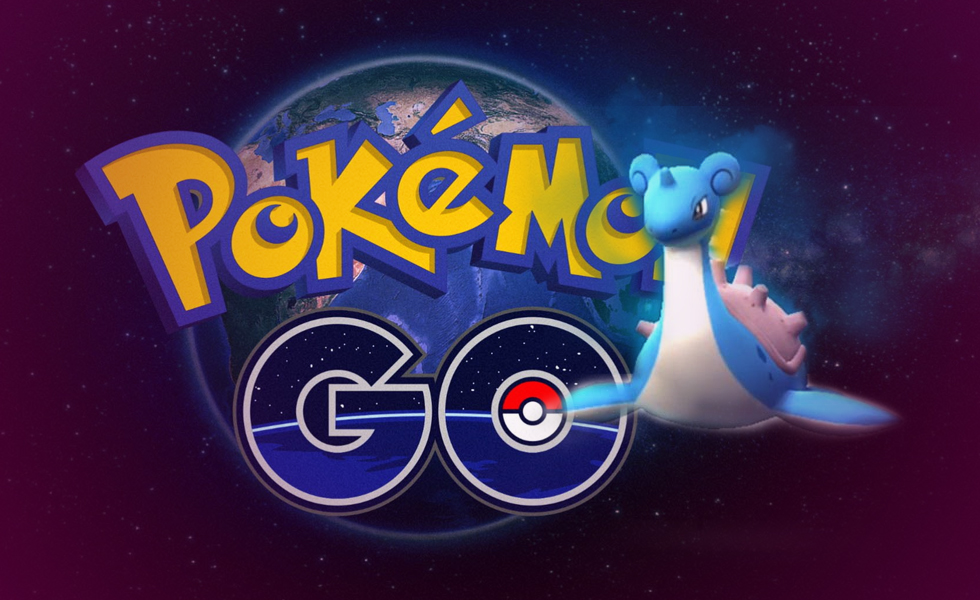 Pokemon go on the go – A Dangerous Game?

The term ‘couch potato’ used to refer to people who would sit in front of the TV all day. They would probably eat unhealthy snacks, spending their life lying down. Nowadays, the TV is replaced by laptops, computer games and mobile phone apps. Some argue that participating in games like that is more active than watching telly. However, this pastime activity doesn’t get you off the couch. Or it didn’t, until Pokemon go appeared amongst them.

Have you ever wanted to catch the cute Pikachu or another rare Pokemon for real? Well, this might be your chance then. The popular game has hit the virtual shelves, causing players to go ‘crazy’. At least they are encouraged to do some exercise, as the app features real places. The player can set their preference, and their phone finds relevant, participating venues close to them. Gyms are especially good for catching rare Pokemon, and so are parks and recreational grounds.

People can scan their surroundings, and the creature will appear on their screen. So, no, unfortunately Niantic and Nintendo did not invent cute little Pokemon in real life. But still, the app is remarkable, creating a whole new gaming experience. By today, the app has had a massive 650 million downloads.

Some say that the ‘real’ hunt can be a lot of fun, while others say it’s dangerous. But which game isn’t? While playing Pokemon go, people actually go outside. However, this encourages players to mix reality with the game. Is that such a good idea?

Furthermore, the sudden rush of adrenaline and excitement when catching a beast can be fatal. A man from Singapore got a heart attack after spotting Lapras, one of the rare Pokemon. He had suffered from a heart condition prior to the hunt, so probably any excitement could have triggered it. However, that did not stop him from playing.

So, what’s behind this new craze? Is it something to be concerned about? Let’s ask the cards.

Seven of Wands: Competition is always there, so game developers have to come up with something new all the time. However, they must make sure that they are not only in it to win it.

Nine of Pentacles: This might be the new way virtual games work. Being a couch potato is a world-wide issue, and we still have a long way to go. Perseverance is key here. It isn’t easy to break old habits, and change won’t happen overnight. Self-control and discipline are also important.

Ace of Swords: The idea has great potential, but we need to make sure that it’s for the benefit of all involved. It is original, creative and revolutionary. But, just like I said before, there is still a long way to go.

Knowing When It’s Time To Walk Away Or Stay