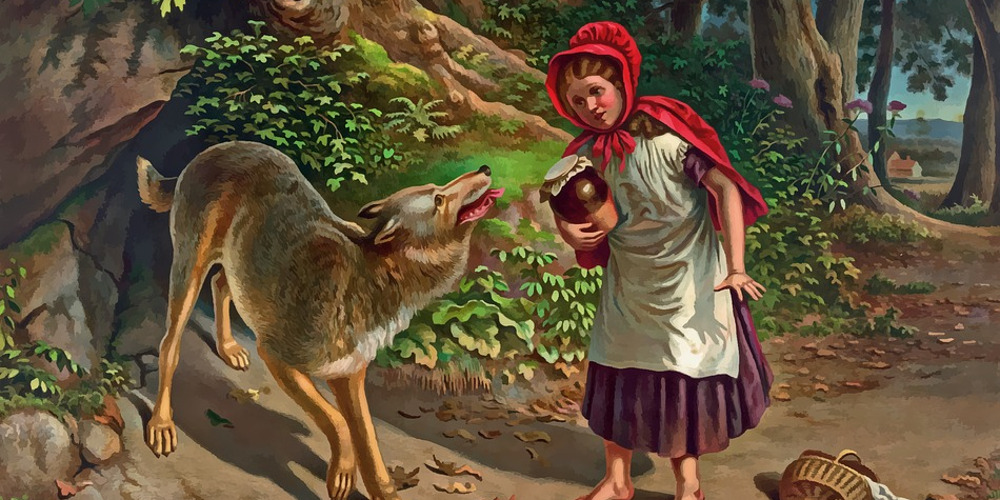 The Archetypes of Major Arcana in Pop Culture: The Fool

When speaking about Tarot Cards, sometimes it is hard to follow the thread and interest may get lost amongst kabbalistic interpretations, symbols and biblical references. As a mentor of Tarot readers, I use an approach that works really well, not only for new readers, but for all those who have an interest in learning more about Tarot. This is nothing more and nothing less than understanding Major Arcana as characters that are present in our own culture. At the end of the day, each of the 22 Major Arcana is an archetypal figure and today, it’s the turn of The Fool.

The Fool is usually represented pictorially as a carefree young man about to jump into a cliff. The card is usually related to the beginning of an adventure, a new opportunity or experience. From the god Pan to Little Red Riding Hood, there are lots of characters known to everyone that have depicted The Fool in many Tarot decks. What do they have in common?

One of the most brilliant Fool cards I have ever seen belongs to Robert Place’s Tarot of Vampires. In the cards, we can see a young and unsuspecting Johnathan Harker venturing into Dracula’s Castle, completely oblivious to what he was going to find inside. It captures perfectly the essence of The Fool: Willingness, not particularly concerned, innocent and about to start the adventure of his life.

Another great one is Harry Potter himself! In Harry Potter’s Tarot by Eleonore Pieper, the world-known character makes several appearances during the Major Arcana sequence, representing different points of his life. The Fool, of course, is nothing else than the “muggle” young Potter, still living with his aunt and uncle without being aware of the truth that he was about to discover.

(READ: Tarot For Healing After A Breakup)

In Lisa Hunt’s Fairytale Tarot, Little Red Riding Hood stands for The Fool, named “Innocence” in this particular deck. It represents the open heart of The Fool, always willing to learn and discover everything that the path has to offer.

The Fool is all about the journey, without paying a lot of attention to the destination! Much as it happens with Pedro Kavafis’ poem “Ithaca” “As you set out for Ithaka / hope your voyage is a long one / full of adventure, full of discovery…” this Tarot figure encourages the seeker to keep on and stay open to the possibilities that may come along in the journey, for, at the end of the day, the experience, the adventures and the stories we have to tell are all that matters.

These three adventurers make outstanding Fools, don’t you think? Understanding Tarot and its language through stories accessible to everyone make the process much easier and within reach. Can you suggest a character that matches The Fool’s archetype? I’ll be glad to read your thoughts.