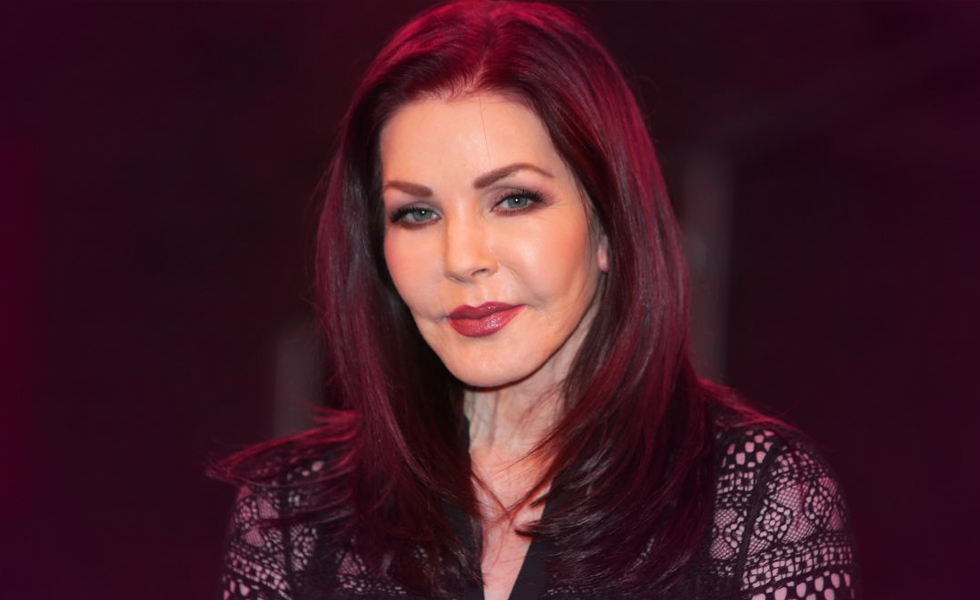 Priscilla Presley ’s had the rumour mill in overdrive since being spotted out and about with none other than Wales’ finest Tom Jones. A chivalrous Tom who sported blue suede shoes, was seen helping Priscilla out of a white Rolls Royce in West Hollywood.

Priscilla’s not averse to life with iconic superstars, she was married to Elvis Presley for six years and she was mother-in-law (albeit briefly) to Michael Jackson. The hardy businesswoman famously turned Graceland into one of the top tourist attractions and a $100 million industry. Tom was married to his childhood sweetheart, Melinda Trenchard, who he maintains was the love of his life. Although their marriage was plagued with infidelity rumours, they remained married for nearly sixty years until last year when Tom lost her to cancer. He said that Linda was the most important thing in his life.

Now… Priscilla and Tom who have been friends since the 1960’s when Elvis introduced them, have evidently remained close, but are they dating these days? Or are the singleton’s just part of the same social group? Let’s see what the cards say.

The cards drawn are the Eight of Swords, the Princess of Hearts and the Lovers.

The Eight of Swords
This represents indecision. Too much thinking and not enough doing is revealed in this card. I feel that the connection between 71-year-old Priscilla and 76-year-old Tom is more than platonic but there are concerns around the consequences of a romantic relationship.

The Princess of Hearts
This is Priscilla’s card. The love feelings are there and an energy of indolence revealed. Priscilla is old fashioned when it comes to love. Is she waiting for Tom to make his move?

The Lovers
This represents the lovers. It also represents Tom and the astrological sign Gemini. I feel that Tom will be the driving force behind any romantic relationship that develops between them.

Collectively, the cards say the relationship between Priscilla and Tom is romantic and why not? They’ve known one another for decades and this is a good basis for a romantic connection. I feel that if the ‘couple’ are able to get past any intrusion from the press and well wishers, then it is entirely possible that this could become long term. Watch this space!

The Art Of Candle Magick