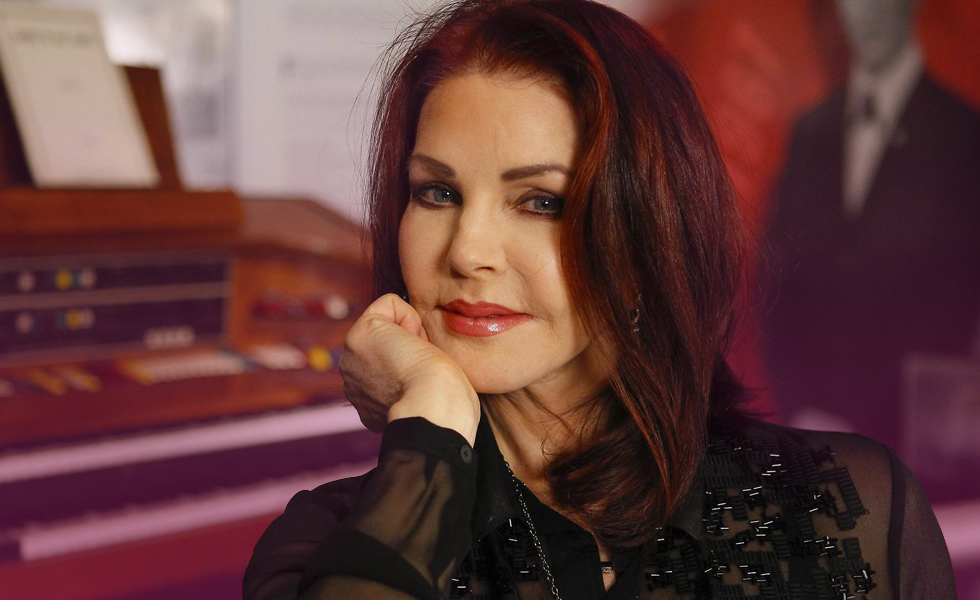 Priscilla Presley is famous for many things, notably for being married to Elvis and more recently ‘à la Sharon Osborne,’ Priscilla has revealed a rather youthful new face. She has also revealed secrets of her time as 14-year-old Priscilla Ann Wagner; the girl who met Elvis Presley when he was serving as a soldier in Germany. Despite Priscilla’s young age, she made a positive impression on Elvis and with her parents blessing, she travelled to the states, first class, complete with chaperone and a long list of ‘do’s and don’ts.’ Would this be acceptable in this day and age? Elvis agreed to all of Mr & Mrs Wagner’s demands but according to Priscilla the reality was somewhat different. Priscilla ‘wrote home’ every day with pre-written postcards that were mailed from Los Angeles by a member of Elvis’ staff. Teenage Priscilla admitted to taking drugs in order to maintain the lifestyle that Elvis had become accustomed. In time, she relocated to Graceland and lived there unofficially on the understanding that Elvis would marry her. And marry he did!

There have been many reports over the years but Priscilla maintains that she and Elvis were not sexually active before their 1967 fairy tale Las Vegas wedding. Priscilla has said that she did not allow her husband to see her ‘sans maquillage’ and always wore make-up in his presence. Elvis apparently had no desire to see his wife ‘au natural.’ He chose all of her outfits and she was happy to adapt to the life that was chosen for her. How times have changed!

Priscilla gained her independence following their divorce. And so, 40 years on, the age-defying 71-year-old has told the story of her stolen teenage years and misspent youth with Elvis Presley. But if she had her time again, would she do things differently? Let’s see what the cards say.

Priscilla drew the Magician, the Ace of Hearts and the Fool.

The Magician shows Priscilla’s willpower and strength that was consciously directed at Elvis. This card acts as a mediator between heaven and earth and a teenage Priscilla used her initiative to decide which aspects to make real.

The Ace of Hearts is the card of true love. Elvis was Priscilla’s true love and although some of his behavior’s may not be acceptable by today’s standards, this was not the case fifty years ago.

The Fool represents the wide-eyed and innocent child and in many respects this was Priscilla. With her parents blessing, she took a leap of faith which paid off. Priscilla went forward unaware of any pitfalls or dangers with no premeditated thoughts.

Hindsight is a wonderful science but I feel that if Priscilla had her time again, she would not change a thing. They went on to have their beautiful daughter Lisa-Marie and remained friends up until Elvis’ death. Priscilla has proved over the years that she is a force to be reckoned with and much more than the wife of a Rock Star.