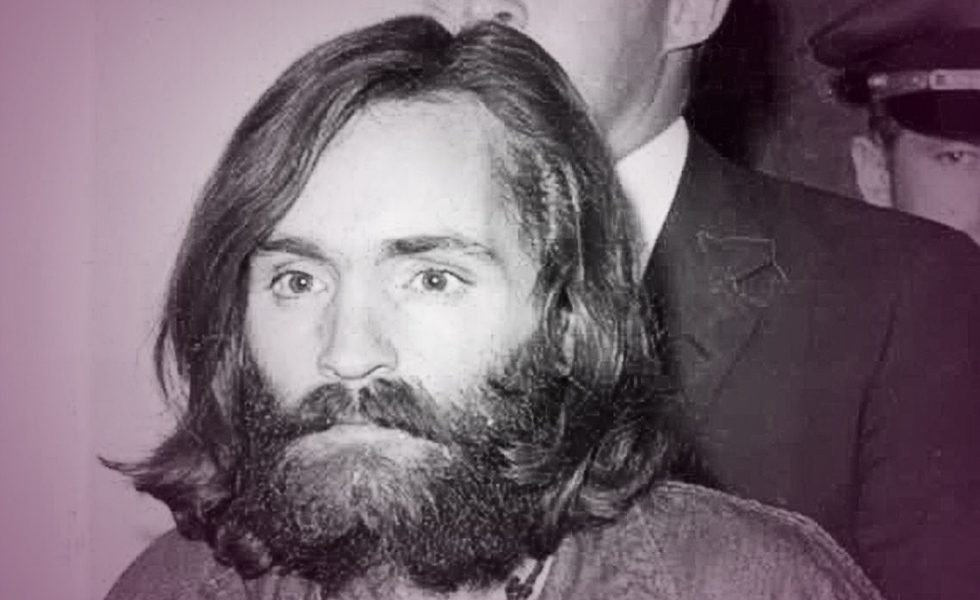 Quentin Tarantino Next Film Will Center On The Manson Family Murders

God help us all, Tarantino is getting ready to make another bloody movie! Both Jennifer Lawrence and Margot Robbie have reportedly been approached to play Sharon Tate. Quentin Tarantino has written the script for his next film and according to The Hollywood Reporter, the gore-hungry auteur plans to generate a “unique take” on the Manson Family murders. Specifically, sources believe the script will revolve around the 1969 killing of famed actress Sharon Tate. Tarantino favorites Brad Pitt and Samuel L. Jackson are also rumored to be involved with the film. The gruesome tale seems fitting material for Tarantino, who, with films like “Django Unchained” and “Inglourious Basterds,” remixes traumatic historical events to give viewers the juicy vengeance plot and narrative resolution they so intensely crave.

The legendary Hollywood tragedy, often is described as the end of the ’60s and all the values of bohemian subversiveness and free love the era espoused. The tragedy occurred when failed rock star Charles Manson recruited a gaggle of lost Los Angelenos as his followers and convinced the drug-addled gang to break into a Benedict Canyon home to murder the record producer who apparently shot him down. Yet the home was actually occupied by Sharon Tate, married at the time to director Roman Polanski. On August 8, 1969, members of the Manson family brutally murdered the actress, who was pregnant, as well as four others staying in the house. Polanski was out of town. The story of the mass slaughter took on an aura of folklore because of its bizarre merging of celebrity, drugs, sex, dashed dreams and cult hysteria. As has been hinted at, Tarantino is creating a “unique take” on the story could mean that, at least in Tarantino’s world, things end up differently for Tate and Manson. Regardless, rest assured the feature will not skimp on aestheticizing the violence to surreal extremes, which, for better or worse, has become part of the cult director’s signature style. Manson lore has been in the cultural history spotlight over the past couple of years, thanks to Karina Longworth’s podcast “You Must Remember This,” Emma Cline’s novel “The Girls” and the canceled NBC series “Aquarius.” We shudder (in a good way??) to imagine what Tarantino’s take will be on this grisly L.A. tale.

Tarantino With All His Provocative Violence, Usually Makes A Solid Point Of Injustice…If You Can Get Past The Gore

I feel this movie will be one of Tarantino’s more “out there” messages since this is a true Hollywood tragedy and those involved have become the poster child of senseless cult violence of that era.

Six of Swords:
This is of spiritual awakening and enlightenment. It’s seems a little Opti moronic to put this card pull with someone like Tarantino but he may just pull off exactly that with this movie.

Four of Wands: Inverted (Upside Down)
This is a card of optimism and moving forward, sometimes a change in residence. I am going to reach on this one and say this may indicate Tarantino possibly changing his stance on how he teaches his lessons of injustice.

This is sharing of love and gifts. This card usually represents relationships or marriage on a personal level but I feel this card pulled is completely about Tarantino’s love of his art, plain and simple.