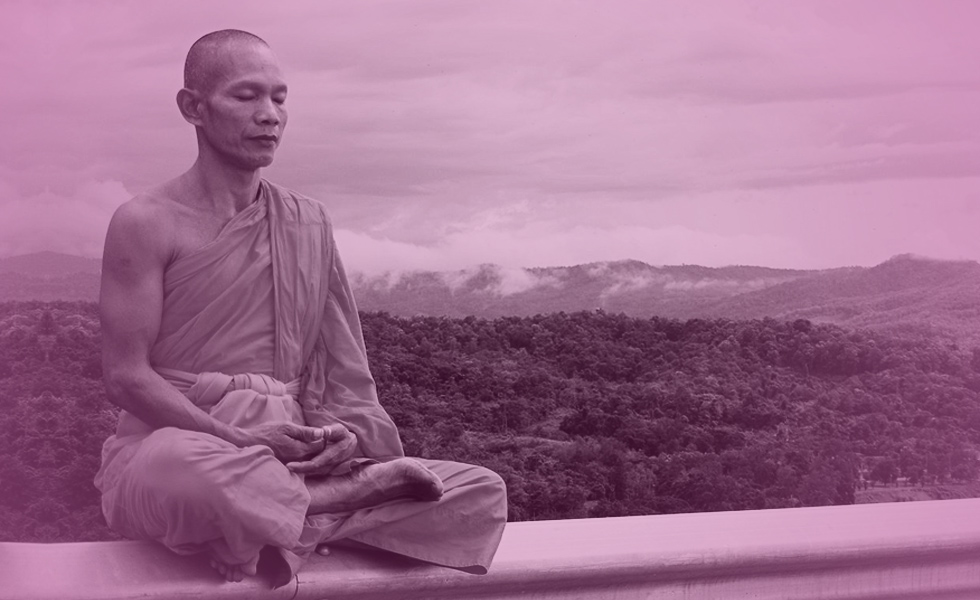 Why Being Quiet Is A Sign Of Inner Strength

Quiet strength is known as having the ability to really listen. If you are from a family or have the personality that loves to debate and argue or are very opinionated, it is a hard strength to come by since we are taught as a society that “loud” is power! If you find yourself frequently interrupting people you are having conversations with, you may be preventing the sharing of revealing information from them that might have been newsworthy or profound. Learning to be quiet and listening, whether they share your politics or loathe them, is valuing and trying to understand them. It doesn’t mean you hide what you think or refrain from pressing someone who’s being unclear or evasive. But it does mean the purpose of the exchange is to tease out what a person truly believes rather than to win an argument, convert them, or show them up.

By quiet, we are talking about humility, and by strong, a physical presence (not just size). Barry Sanders, a Hall of Fame running back for the Detroit Lions carried himself this way. After every touchdown, he did not do a dance. Rather, he tossed the ball to the referee and returned to the sideline. From many accounts, he did not like to receive the accolades awarded to such a distinguished football player. He almost avoided going to the Heisman Trophy Awards ceremony and some might say he had “fear of positive evaluation”. He was called Clark Kent and Superman because he could perform an amazing Superman-type of run, but then quickly revert to his Clark Kent demeanor on the sidelines. He retired abruptly before a season when he was about to break the all-time rushing record. The individual record was not that important to him when he saw a team going nowhere. Bruce Lee described quiet strength perfectly when he said, “Showing off is the fool’s idea of glory.” He also made famous a fighting stance called the “art of fighting without fighting.” In the classic film, “Enter The Dragon”, Bruce Lee demonstrated this style by tricking an obnoxious fighter into a small boat that he let loose into the open water.

People who have this quiet strength have the knowledge they can be resilient in tough situations. Aung San Suu Kyi fits this description. She won a Nobel Prize for Peace for her peaceful protest of the Burmese military government. She was under house arrest for fifteen years and has an aptly named documentary of her life, “Lady of No Fear”. The following quotation from her is a perfect summary of quiet strength: “Fearlessness may be a gift but perhaps more precious is the courage acquired through endeavor, courage that comes from cultivating the habit of refusing to let fear dictate one’s actions, courage that could be described as “grace under pressure” – grace which is renewed repeatedly in the face of harsh, unremitting pressure.” Pavel has been writing about strength since the late 1990s and has trained many famous strength coaches and collaborated with many other “big names.” His collaboration with Dan John, “Easy Strength” is destined to be a classic and states: “Really strong people have class. They never bully the weak.” Rob Lawrence, the master of the one-liner, once quipped that “the very strong and the very weak will never give you any trouble. It is the guys in the middle who have a chip on their shoulder. Beta males, frustrated with their inability to rise to the top and taking it out on the even weaker letters of the Greek alphabet.” How do we recognize when someone has quiet strength? Body language: the way he or she carries him or herself with quiet ease and grace regardless of the situation.

It has always been a big misconception that those who shout the loudest are the strongest in today’s society. Let us hope humanity is slowly starting to recognize what quiet inner strength is and change the rules.

Queen of Cups: Inverted (Upside Down)
This is the energy of sensitivity and awareness. Since pulled inverted, it supports the above-mentioned information of how strength is viewed by today’s standards, not being aware or tuned into others.

Princess of Cups : Inverted
This is a young person’s energy and also represents the inner child. Since pulled inverted, it represents the 4 year old emotional self that will never grow up and always wanting to be in charge, not the aware adult.

Ace of Cups:
This card is gaining one’s heart’s desire. I feel that underneath all the shouting “hey look at me” is a real desire for humanity on a whole to make connection with others on an authentic “I see, hear and honor you” level.