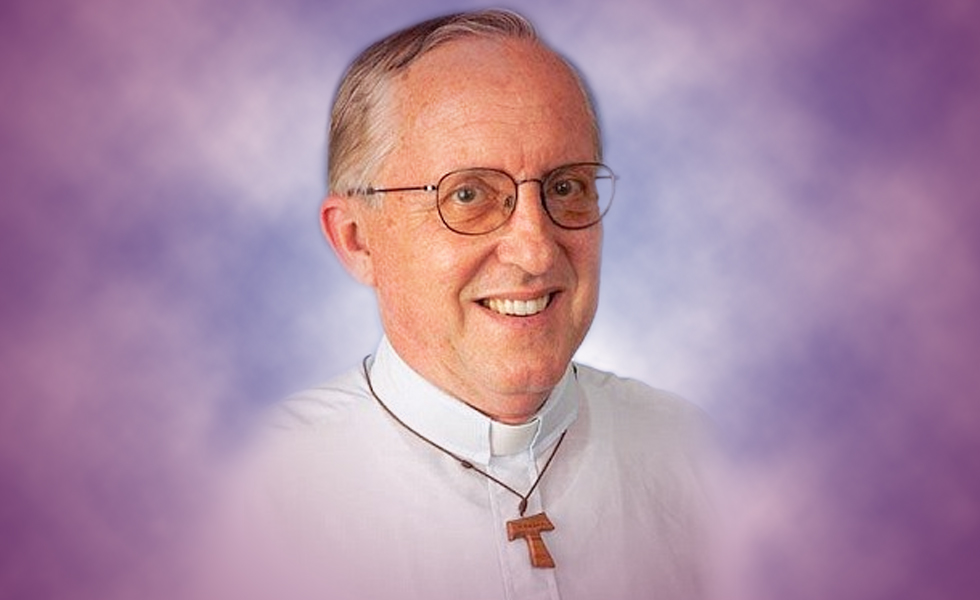 Rev Rene Robert was a Catholic priest from Florida who made it his life’s work to help others. Sadly, he died at the hands of one of the people he tried to help. Many of those he worked with were convicted criminals facing the death penalty, but no matter what the actions, Rev Robert was firm in the belief that no one deserved that fate.

The offender was brought to justice and sentenced. He may now face the death penalty. However, a group of Catholic bishops have stepped forward in a bid to persuade prosecutor’s not to pursue capital punishment, the bishops have said that capital punishment was not Robert’s belief and not what he would have wanted. 7,000 signatures have been collected and presented to the courts asking that the late priest’s wishes be honored. Bishop Felipe Estevez believes that the death sentence would perpetuate a cycle of violence in their community and that societies remain safe when violent criminals are in prison.

Rev Robert requested that the following declaration which was signed in 1995, be admitted in court as evidence in the event that he was killed:

‘I hereby declare that should I die as a result of a violent crime, I request that the person or persons found guilty of homicide for my killing not be subject to or put in jeopardy of the death penalty under any circumstances, no matter how heinous their crime, or how much I have suffered,’ the document states. ‘During my life, I want to feel confident that under no circumstances whatsoever will my death result in the capital punishment of another human being.’

It’s not certain whether Robert’s wishes will be granted.

11 Qualities to Look for in a Psychic