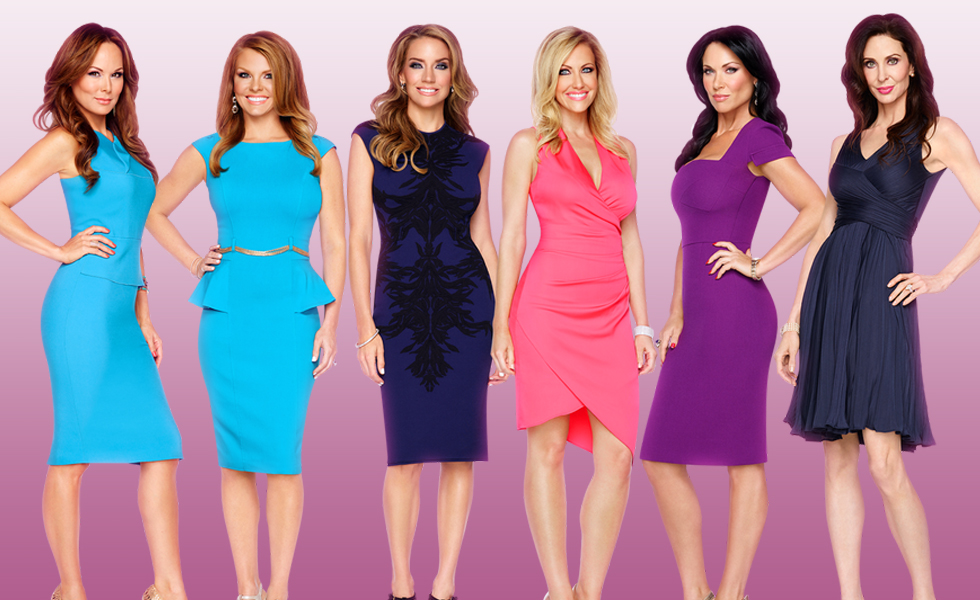 Real Housewives of Dallas it all kicks off

Let’s understand that there appears to be little love lost between these Real Housewives. But at the reunion, it’s disclosed that Brandi Redmond’s kids got kicked out of Catholic school because they didn’t think her behaviour was a good representation of the school. Really? I’m surprised they didn’t give her homework.  I would be shifting my kids of my own accord if they were arrogant enough to think they could control me. Well each to their own as they say.

At the reunion, Andy brings on Cary Deubers husband to investigate what LeeAnne has been saying. She claims that their relationship started as an affair, something they both strenuously deny. But it was all too much for Cary, and it reduced her to tears saying that she would never chase married men, and she didn’t want her children hearing these kinds of allegations, something I would have to agree with.

What do the cards say? Wow. They got The Queen of Coins, a lady of substance The Queen of Swords a lady with vengeance. And The King of Cups a man with a good heart who may be the object of someone’s desires. I get the feeling this man is simply the tennis ball and the two ladies are the bats. He appears to be just something that one person can use to get back at the other. I don’t feel there was an affair with a married man, but why would anyone accuse her of doing so? What would they possibly have to gain? Jealousy plays a big hand here, and the person spreading the tales needs to watch that they are whiter than white before they start trying to wash other people’s laundry in public. Watch this space for the truth to emerge.

Dallas ReunionReal Housewives
Previous ArticleChristina Aguilera song for OrlandoNext ArticleTaylor Swift and Kim Kardashian are not the best of friends.