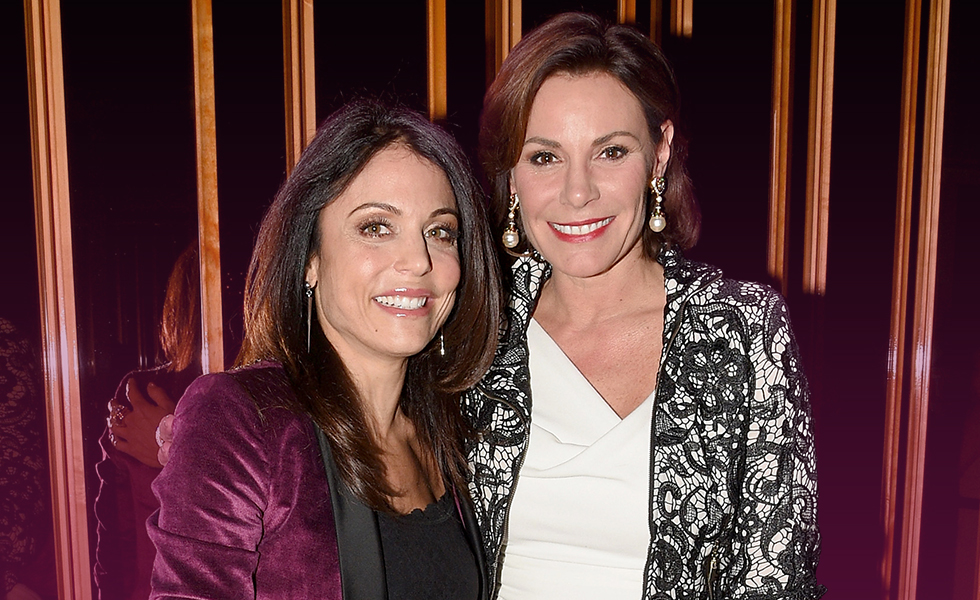 Real Housewives of New York Mexico or not?

Bethenny Frankel and The Real Housewives of New York and the Mexico trip. I bet she is sorry she ever considered it in the first place.  Frankel arranged this trip but Luanne wasn’t invited because of some Girly politics that’s going on. Now I can understand Luann when she feels left out and I kind of have to admire her method of putting it right. You corner poor Bethenny and invite yourself.  Oops I can see sparks already.

It was a very uncomfortable scene and my heart went out to Bethenny, who appears to always try to do the right thing without offending anyone. Well she wasn’t given the chance this time around. She first tried to make excuses to leave, but was cornered by Luann, who after making her explain in uncomfortable detail why she wasn’t invited, calmly invited herself, leaving Bethenny looking a little bewildered as to how that all came about. I think for Bethenny she is now sorry she just didn’t go to Mexico on her own and leave the lot of them to each other.

What do the cards say? Well they got the Knight of Coins, which would represent that this was a business trip as Bethenny explained; the Hanged Man, which is sacrifice, just like Bethenny felt she had to sacrifice her decision, or was it sacrificed for her? Finally we have the Page of Swords. Well The Swords always spell trouble. It looks like the cards are warning us not to miss the Mexico episode. I would actually like to be a fly on the wall, only knowing my luck I would be swatted when things start heating up. This can’t end well, as there is too much bad blood in the room. Watch this space.

Signs that your psychic gifts are awakening