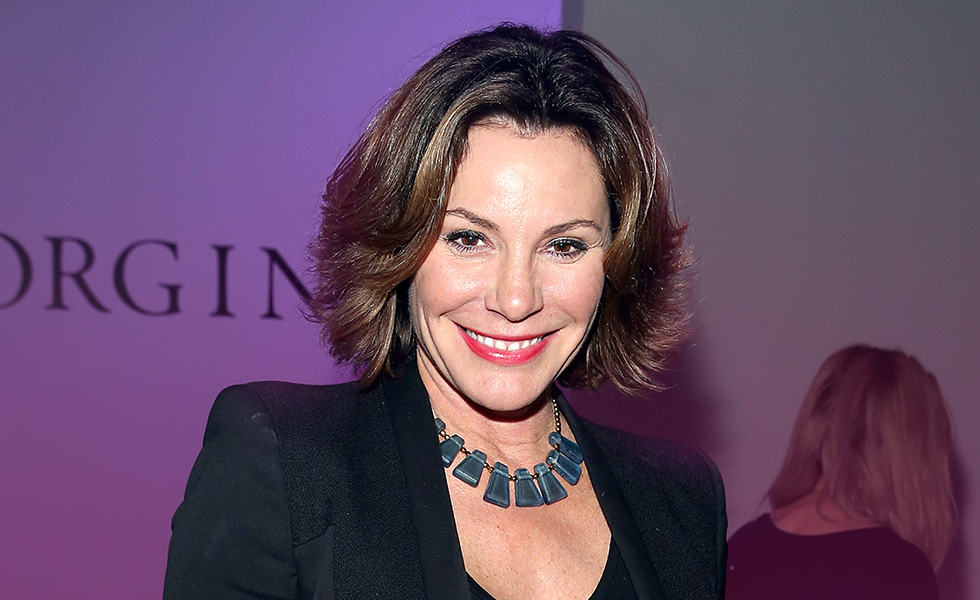 Omg who is going to Mexico? Should Luann and Sonja be invited on the trip to Mexico? It seems like the girls were pulling straws to see if they should be invited, and while some were being nice about it, others were starting the “well if you’re not going, I’m not going” game. Now Ladies we are all grown-ups. Luann may still try to apply pressure, so anything is possible, and it would make for some good drama.

At the end of the day, the way the discussions are going, it could be Luann and Sonja on their own with everyone else refusing to have anything to do with them. Jules on the other hand is upset because her husband Michael said they have a hot Nanny. Well that could spell trouble, but I can’t help feeling sorry for the Nanny who is landed in the middle of the storm simply because she is hot.

What do the cards say? Here we have the Six of Coins, the Knight of Cups and the Ten of Wands. The Six of Coins represents the business side of the show. Well let’s face it although we would like to think we are sitting there with them, it is a show and the cards are reflecting this. The Knight of Cups indicates Michael and the concerns that Jules has around the Nanny and to be honest her concerns may not be unfounded. Sorry Nanny! The Ten of Wands shows the fiery energy that runs between these ladies. They will have to learn that they can’t like everybody, so perhaps a little compromise is needed. Overall with these three cards, it makes for some quite interesting storylines. Nothing may happen between Michael and the Nanny, but the danger is enough to spark action from Jules. Watch this space.