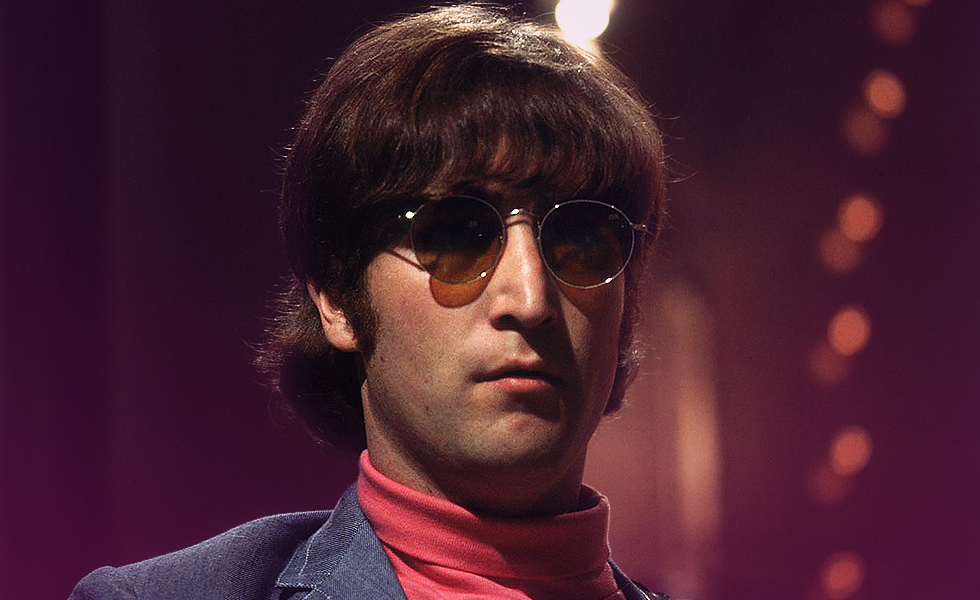 He entered the World on October 9th 1940 while the world was at war and spent his life working for peace. He came to a family that were not rich by most standards and to most people who would have met him, I’m sure he was just an ordinary child. A simple thing like learning the guitar changed his life completely. John Lennon, after a few attempts at other bands, formed one of the most famous boy bands in history “The Beatles.” This band would become a worldwide phenomenon and known to all even to this day. Even after the breakup of The Beatles, John’s music kept his name at the top. Sadly, on December 8th 1980, a crazed gunman ended a gifted life and deprived the world of this person he could still be.

John and his second wife Yoko were known for their stance on world peace. A cause that would still be keeping them busy to this day. He proved to the world, that even a child from a working-class house in Liverpool, could rise to the top of the world if they remained dedicated to what they do. John did just that, but he used his position to fight the fight of those hurt by war and hunger across the globe. A lesson many celebs would do well to follow.

Why was John shot?

This might seem like a silly question, but when dealing with spirit and all things spiritual, we believe that there is a higher power at work in many things in this world. Just as John Lennon was destined to be this famous musician who would fight for world peace. So, Mark David Chapman born to one day be known across the world as the man who ended the legend. Somethings are predestined. The reason we mortals will never know, as it is consigned to be that way by a far greater power than we can even conceive.

What can we learn from this?

Every one of us has a journey and we have already started our way down the path of our life. As sure as it started, one day it must end. It’s what you do on the journey that will define how you will be remembered if you are remembered at all. Each man tries to make his mark on the future in his own way. Each has their role to play. By his years, John Lennon should still be with us today. I believe he would have much still to offer us. Sadly, some things we must simply accept as the laws of the powers that are in control. Rest in Peace John Lennon.