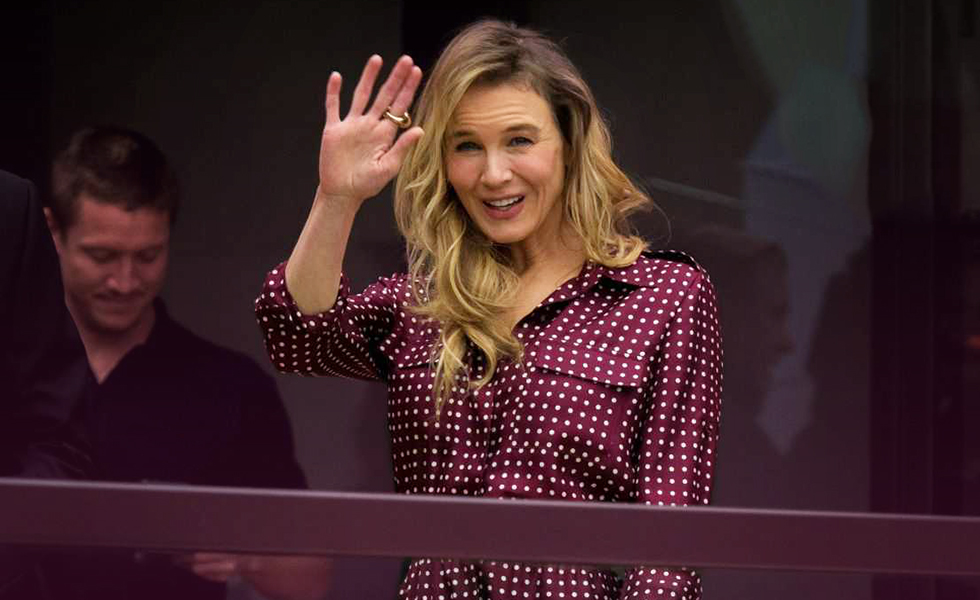 Renée Zellweger is back as ‘Bridget Jones’, but is she right to come back?

Renée Zellweger walked away from Hollywood six years ago. She has now decided that she has missed the creative process that formed part of her old life. Starring in Bridget Jones’ Baby, Renée has the perfect excuse to go back to work. She loves her friends back in London and will return to her co-star Colin Firth and new kid on Bridget’s block, Patrick Dempsey.
Essentially, Bridget is faced with the dilemma of not knowing who the father of her baby is. The identity of the father is top secret. None of the cast are aware of the identity of the father and Renée has confirmed the same. The plan is to keep everyone in the dark up to the premiere. We do expect to find out in September this year.

Renée drew the Judgment Card, the Ace of Swords and the Ten of Wands. Deep within Renée’s core is the feeling that it is time to make a change. This is very much the past catching up with the present. There is an awareness of what the future should hold here. The ace of swords is a card of uncompromising truth. Renée should make future plans without thinking too much of the outcome, karma may determine the destiny so there is an element of fate as to how the film will do and also how Renée will be received. The ten of wands shows that Renee has made the commitment to her future career in the best way she can. She will limit her energies to their best use.

Bridget JonesRenee Zellweger
Previous ArticleAlicia Keys ‘au naturale’ at the VMAs. But what about her future?Next ArticleRihanna and Drake. Is there a future for this potential power couple?