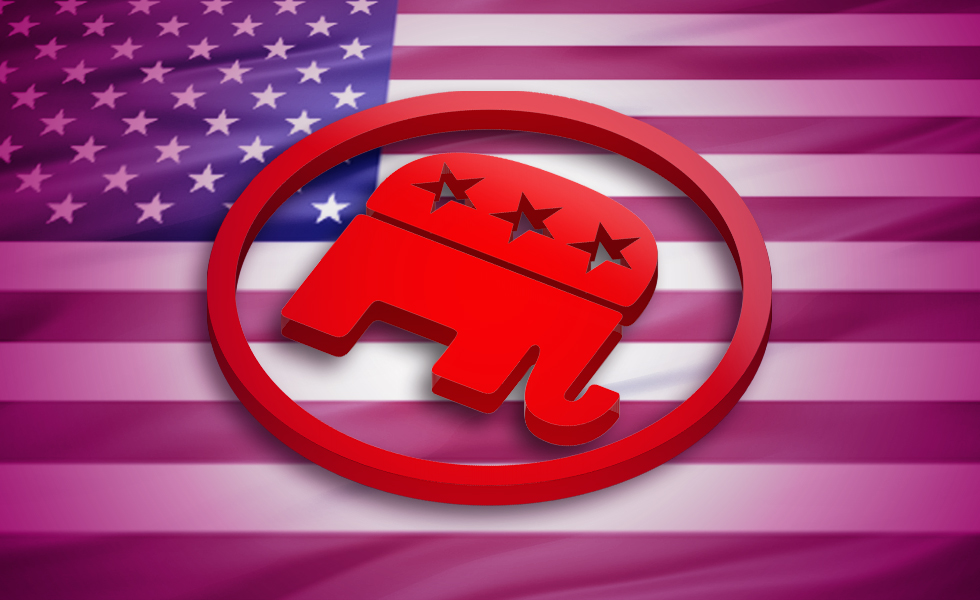 Republican Party is Failing, but Trump is Winning

Public opinion about US President Donald Trump has hit a “few” highs and lows since he took charge. Some have always rooted for him, while others questioned his actions, and the motifs behind them. But, according to a recent CNN poll, what Republicans actually think is very surprising.
79% of the Republicans are in favour of Trump’s methods, as it stands right now. During his time, he has proven himself to be a man of his word, and also a man of action. But, on the other hand, it isn’t necessarily enough to take the country forward.

According to the poll, while people think Trump is doing the right thing, his party isn’t. In fact, while so many people nod at Trump’s way, they disapprove of the actions of his party. People don’t see the unity that they seek, and this divides the nation. But, despite what many would think, not because of Trump’s boldness. It rather has to do with his team not backing him up.
So, basically Trump seems to be a favourable leader, he just doesn’t have the right people to lead. But aren’t we all working with what we have? And isn’t a great leader’s most important task to get his team to cooperate? Is he still a great leader, if he fails this seemingly basic performance?
The grass isn’t necessarily greener on the other side though. Citizens are becoming angry at both the Republican and the Democrat parties. Others are “only” confused and frustrated, expecting a more hand-in-hand approach.

So, what does this mean for American citizens? What needs to be done to make things run smoother? With the impending threats, it is more important than ever that America stays united. But is it possible at all, if even our leaders can’t work together properly for a common goal? Let’s ask the cards.

This turned out to be a rather interesting spread, with 3 queen cards in a row.

Queen of Swords: Trump speaks his mind clearly and articulately. Very pragmatic, and straight on point. However, this can cause arguments, too.

Queen of Cups: It’s nice that he has these great ideas that he can express as well. But being a human being is another thing. You can’t rule out emotions completely if you want to work as part of a team.

Queen of Pentacles: Trump always protects his values and sentiments at all cost.
The fact that we have 3 queens is brilliant, as it shows that most aspects are already in motion. But, it also means that the Queen of Wands is missing. Problem-solving within his team isn’t Trump’s strong point…