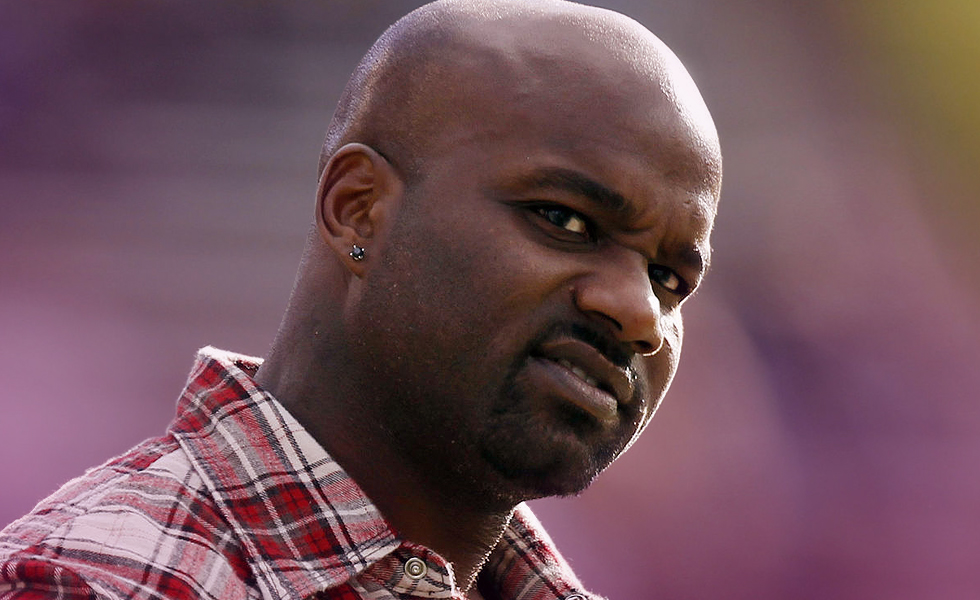 Sad news today of the passing of sports legend Rashaan Salaam at just 42 years of age. The former NFL player was found dead in a park in Boulder Colorado on Monday night according to ESPN reports. Foul play is not suspected authorities say. Rashaan played for the University of Colorado and won the Heisman Trophy in 1994 and was picked by Chicago Bears in NFL draft. He became the youngest player ever to rush the 1000 yards.

Later he had problems with the Bears due to several injuries and was dropped from the team a few years later. However, he went on to briefly sign with some other NFL teams and football leagues before finally ending his career in 2004. It’s a sad fact of life that the sports stars who bring us so much entertainment through our lives have short working careers. Normally they go on to live long lives and maintain some level of notoriety. Sadly, for Rashaan this was not the case.

Knowing the Value of life: People like Rashaan teach us a very valuable lesson. Our life is temporary. You cannot live your life and plan with certainty that you are here until you retire. You cannot plan with certainty that tomorrow will belong to you. Or that you will see the summer of 2017. You have this moment in time. We should learn from Rashaan, that death does not call us in any order. It doesn’t check your diary to see if you are ready. When you are called, you must go. This world is not ours to keep, we are passengers on a rock in space, travelling a very short journey in time. Enjoy every moment, cherish others, help them on their journey and when you leave, leave with good memories, not regrets. It’s too late to say the right thing when you are leaving. Say it now, do it now. Tomorrow is a maybe.

What should I leave when I go?
As a spiritual person. I believe that we leave out bodies behind as we have no further use for them. The very essence of the person, the part that makes them unique, that part which defines them as a person, this lives on. It is their very soul. As energy, they have no need for solid things like food, wine, houses, cars. The energy of love that connects them to those still here, is the one connection that remains strong. Like a personal phone connection, that is always available. I believe, the most valuable thing you can leave someone is a good memory. It will remain unscarred forever. It will comfort them when then are low and it will keep your memory alive in their hearts.