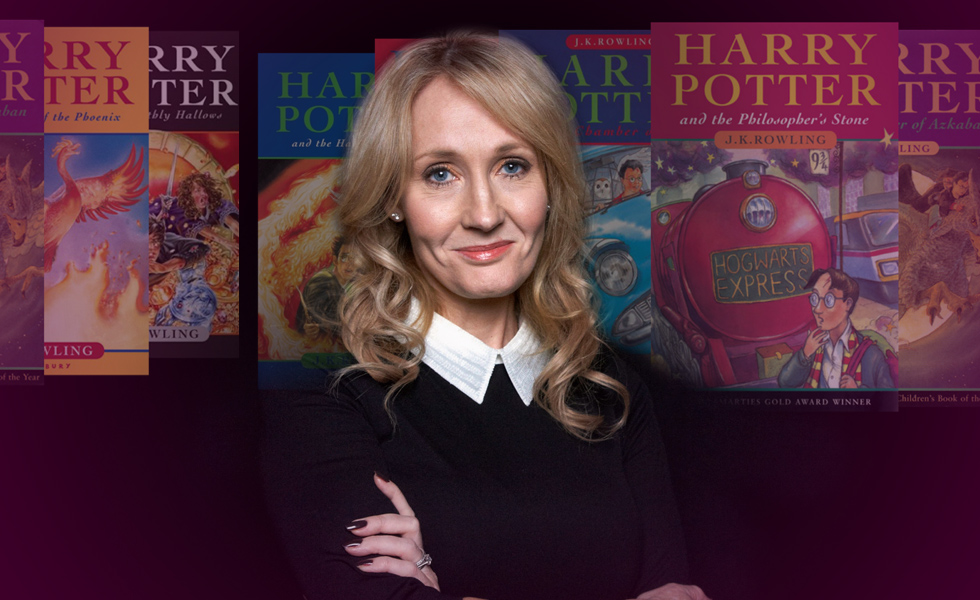 Who Is The Richest Wizarding Author In The World Again?!

Well that would be J.K. Rowling, thanks to ‘Harry Potter’. Twenty years later, “Harry Potter” and its spin-offs are still making big money. The past year’s bonanza of successful “Harry Potter” properties has restored J.K. Rowling to the top of the Forbes list of richest authors, according to The Guardian. With an estimated $95 million in earnings over the past year, it is mostly contributed to hits like “Potter” spin-offs like the “Fantastic Beasts and Where to Find Them” film as well as ticket and script sales for “Harry Potter and the Cursed Child.” Rowling surged past blockbuster machine James Patterson to reclaim the top spot for the first time in nine years. This year also marked 20 years since the debut of “Harry Potter” giving the perennially popular franchise an extra nostalgia bump. Rowling may not have topped the list for several years but her wealth is notable for the literary world. In 2004, she became the first person to achieve billionaire status as an author. Though in 2012, Forbes reported that she had dropped out of the billionaire club, in part due to British taxes.

James Patterson, a thriller writer who makes the most out of his brand by pumping out coauthored books that regularly dominate bestseller lists, earned an estimated $87 million last year. He and Rowling aren’t just competitors for the top earner spot, both are well-known for their philanthropic giving. Rowling, who always seems to have deep pockets for a good cause, gave so much to charity that it contributed to her dipping below the billionaire threshold. Forbes estimated in 2012 that she had donated $160 million to causes including her foundation Lumos, which aids children around the world who have been left in orphanages and similar institutions. Rowling might be earning money faster than she can give it away right now but that will likely change. The convergence of her new “Harry Potter” projects and the 20th anniversary this year has apparently boosted her annual haul by 76 million. Her earnings in recent years have been well below this year’s level. But who knows, maybe there will be more “Harry Potter” on the horizon.

As Long As J.K. Rowling Is Writing, There Will Be New “Harry Potter” Projects

J.K. Rowling’s heart is attached to this young wizard’s story and always will be. I believe she looks on the books as one of her children that she helped raise and now wants to tell the rest of the story around Harry Potter’s wizarding world. She has a child’s imagination about magic and such and has the writing gift to take us with her.

Three of Swords:
This is sadness and melancholy. I feel this card represents Rowling missing the world of wizards and wanting to be a part of it again. She did write other books which were well received, but only after her writing pseudonym was exposed.

Princess of Wands:
This is young creative energy always looking for new projects. This card aptly describes Rowling and her desire to immerse herself in the Potter genre again.

Six of Wands:
This is a victory card. I believe that as long as Rowling stays in her writing zone of mystical creatures and the wizarding world, she can do no wrong as that is where her heart and her talent lies.

You Can Influence Your Partner But You Cannot Force Change