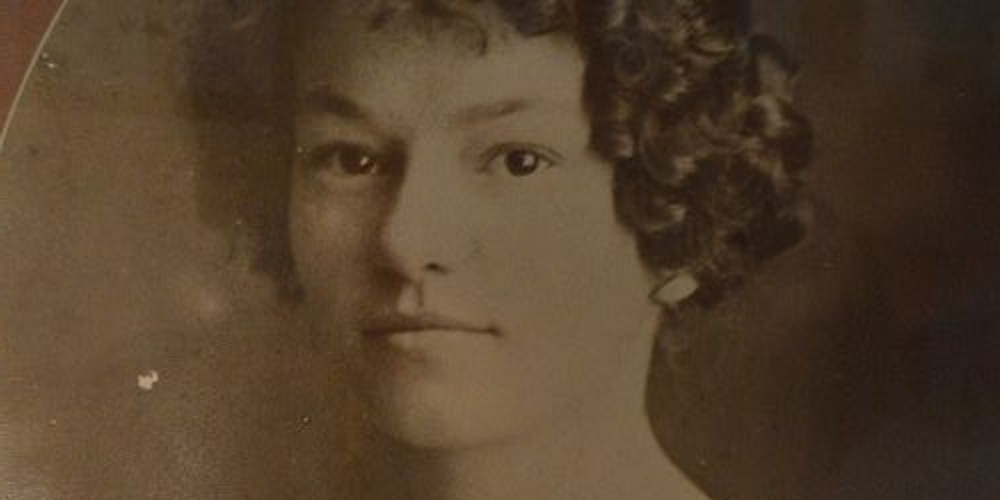 As a huge fan of the paranormal, I am fascinated by all sorts of spirits. Today, I’ve decided to present you with some of my favorite otherworldly love stories in the form of reported hauntings around the world. Are you ready for some afterlife romance? Keep reading!

The Ghosts of Doña Elena and King Felipe II at The House of Seven Chimneys, Madrid

This is an all times favourite of mine! As a spaniard, I’m crazy about the hauntings in my own country. The mysterious House of Seven Chimneys in Madrid has reported the presence of three ghosts. The most famous of them all is the spirit of Doña Elena, which reportedly appears on a nightly basis in search of her lover, for she was the mistress of King Felipe II. He has also been sighted, although much less frequently.

What about the third spirit? Although she doesn’t have a name, those who know the story are convinced that she was another one of King Felipe’s mistresses, who committed suicide in her wedding night after going through a marriage of convenience. This curious place in the heart of Spain is home to this otherworldly love-triangle!

Stanley’s Hotel is known for being a place of intense paranormal activities. The place is spooky on its own and its connection to Stephen King’s “The Shining” make it even more interesting! There’s a story here that called strongly my attention.

Mrs. Elizabeth Wilson was a chambermaid for Stanley’s Hotel when she was severely injured during an accident in room 217. She was supposed to be a sweet yet very traditional woman with a like for romantic gossip. Her ghost has reportedly appeared several times and it’s described as a friendly presence except for one thing! Room 217 is not a good place for lovers or unmarried couples! Elizabeth is a pious woman who won’t let that happen within her walls!

The beautiful Ladell Allen was a victim of unrequited love. After the loss of her only child and her subsequent divorce, she fell in love with a married man who, after much hesitation, got the cold feet and backed out of his promise of leaving his wife only to leave Ladell in the utmost despair.

The woman committed suicide after her paramour stopped sending her letters. She’s haunting the house up to this day and she’s said to be the reason why no roses survive at The Allen Mansion. A very dramatic love story which aftermath persists up to this day.

(READ: The Karmic Laws Of Reincarnation)

Spirits seem to mingle with our world on a daily basis for the most common, and sometimes the weirdest reasons. What are your thoughts on these haunting stories? Let me know in the comments if you would like to read more of this!