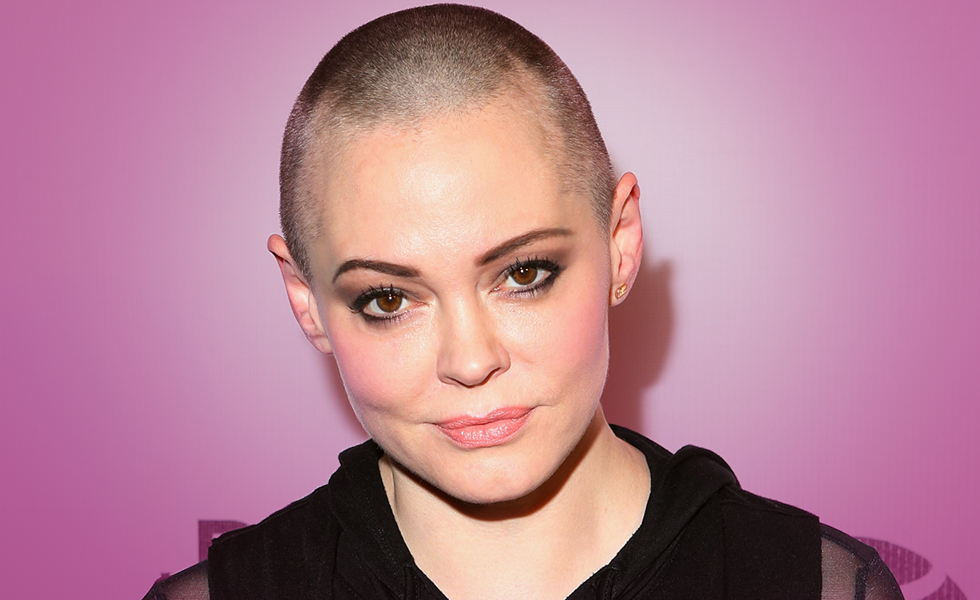 Rose McGowan, the frozen embryos and the new guy!

Rose McGowan and husband of three years David Leavitt have divorced. They have reached an agreement around the division of assets and neither will receive spousal support. Apparently, Rose keeps the house and they keep their respective vehicles.

McGowen of ‘Charmed’ fame filed for divorce after 18 months of marriage citing? Yes you guessed it, ‘Irreconcilable Differences.’ When did everyone become so difficult to live with? Although the couple have no children, there is an issue around frozen embryo’s currently being stored at a fertility clinic. The former couple has reportedly agreed that the embryo’s should ‘immediately be thawed and destroyed.’

The actress has experienced a couple of ‘long term’ relationships, she did a three and a half year stint with Manson before breaking up in 2001, she also dated a Texan filmmaker from October 2007 until October 2009, both became fiancé’s but did not quite make it to the alter.
Rose has not stopped in her quest to find true love. She has recently confirmed a new relationship with musician and producer ‘Boots’ aka Jordy Asher when she posted a picture of them topless. So has Rose finally found ‘the one’ with her new guy? Let’s see what the cards say.

Rose drew the World, the Princess of Swords and the Four of Swords.

The World represents Rose’s journey on her life path, also called ‘The Fool’s Journey.’ I feel that the issue of motherhood is significant here and any hope of creating the happy family that Rose sought out is now in the past.

The Princess of swords reveals where Rose is at emotionally. Emotionally, I feel that she has gone back to a place in her life when things were fun. A time when she could behave in the manner that she wished with few real consequences.

The Four of Swords is very much a card of going inside oneself in order to make sense of any chaotic energy. I feel that she is considering the here and now rather than the future.

Reaching a place of emotional security is something that Rose has wished for. When life seems to go full circle and significant plans have yet to be achieved, then perhaps it is time to consider that the plans were just not important enough. Many fiancé’s a failed marriage would impact on the most hardy of characters. Rose should enjoy the journey and try not to look too far ahead emotionally until she has understood in her own mind what she really wants for herself and how she may compromise in order to obtain this. Rose is wished the best on her journey as she strives to find ‘the one.’

Rose McGowan
Previous ArticleWho has Khloe Kardashian upset recently?Next ArticleAlicia Keys bares all, but it’s not what you think!