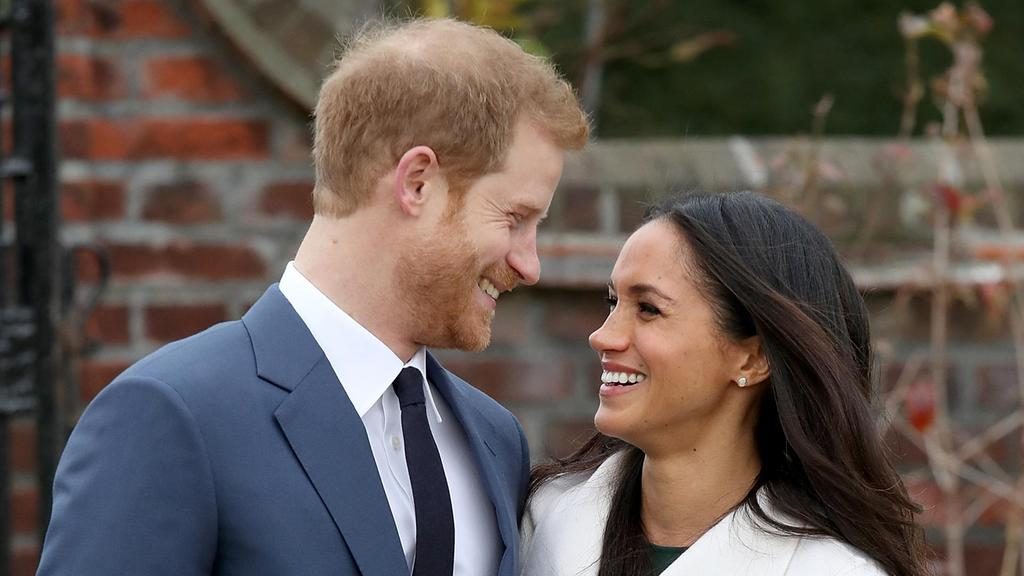 Well, all bets are off now as it has finally happened. Clarence House officially announced the royal engagement of his Prince Harry to Meghan Markle. The 33-year-old royal and the 36-year-old American actor have been dating since 2016. Definitely a fairy tale romance story come true but this union is also making some powerful undertones of change being made within the royal family.

Two generations ago, for a royal to marry an actress would have been absolutely forbidden as actresses were then considered one step above a prostitute in a royal’s eyes, let alone a divorced actress. To marry an American and a commoner would have also not have been accepted. But today, an announcement made it official that the world is changing for the better.

Not only has Prince Harry chosen a commoner as his brother Prince William did when he married Katherine Middleton but she is an American, an actress and most notably, a woman of mixed ethnic diversity.

Meghan Markle’s mother is African American and her father is Caucasian. It is subtle message being sent out to the world, times are changing and with the acceptance of different backgrounds, upbringing and racial diversity, even in the royal family. I have no doubt that Prince Harry’s mother, Princess Diana, who died in a car crash in 1997, is extremely happy for her son and the changes she paid so dearly for in the actions and thinking of the royals.

Responding to a question about his inclusion of two stones from Diana’s jewelry collection on Markle’s engagement ring, which he designed himself, Harry explained that the decision was to “make sure that she’s with us on this crazy journey together.”

Additionally, Harry revealed that he thinks his mother would’ve adored the woman he’s chosen to spend the rest of his life with. “They’d be thick as thieves, without question,” Harry said with a smile. “She’d be over the moon jumping up and down so excited for me. [She] would’ve been best friends with Meghan.”

Despite the kind words, the joyous occasion comes with a tinge of sadness for Harry, who expressed his desire to have his mother there for such a monumental life moment for him. “It’s days like today when I really miss having her around but with the ring and everything else that’s going on she’s with us,” he finished.

They are a good match with similar personalities and humanitarian causes. Aside from her work as an actor, Markle is known for her activism and charitable work as an advocate for UN Women and an international ambassador for World Vision, a relief, development and advocacy organization that helps provide access to clean water in over 50 countries.

Harry, who retired from the military in 2015, founded the Invictus Games, a Paralympics-style sporting event for wounded, injured and ill servicemen and women in 2014. He also works alongside William and Katherine on mental health initiatives and to de-stigmatize HIV testing.

The wedding is set to take place in Spring 2018. After the nuptials, the couple plan to reside in Nottingham Cottage at Kensington Palace.

Even though Prince Harry is now sixth in line for the throne, the fact that he is being allowed to marry who he wishes versus of what possibly his grandmother Queen Elizabeth, was expected to marry say volumes at how the younger generation of royals and the world in general are changing old boundaries of class and race distinction. Lots more work to do but we are definitely making headway regardless of some of the setbacks we are seeing in the present political climate.

Meghan MarklePrince Harryroyal weddingroyals
Previous ArticleThe Grace Of Wounded HealersNext ArticleStarseeds: Do They Exist or Is It Just Science Fiction?