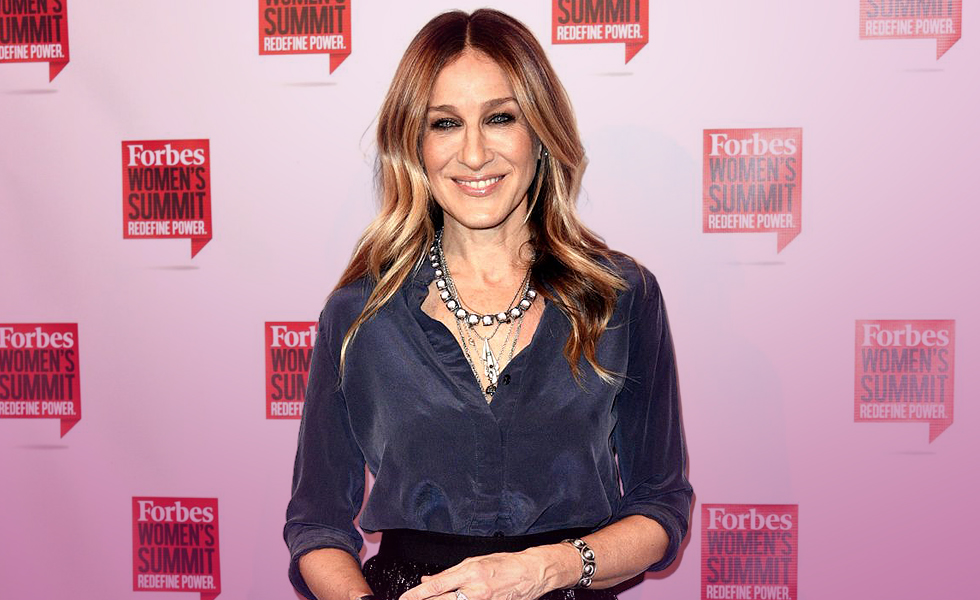 Sarah Jessica Parker is back on the small screen playing Frances, a woman who has made the decision to end her marriage. Frances has realized that break-ups are not always clean-cut.

Happily married SJP played single lady about town Carrie Bradshaw who regaled us with weekly stories of the trials and tribulations of meeting ‘the one.’ Carrie Bradshaw had already met ‘the one’ but her relationship with Mr Big was challenging to say the least. Carrie had her happy ever after and married Mr Big in the end, it would probably not have happened in real life though, but we never say never!

And so, we know all about Carrie Bradshaw, but what do we know about Frances? Well, evidently she wants a divorce and wishes it to be as civilized as possible. SJP has said that she recognizes the irony of needing the other person to work with you in order to actually go through with the divorce. Frances, like many people in the midst of a separation, does not have the money to hire a lawyer to fight her battles. Also, there’s the added complication of children. There is no moral of the story as such, rather the notion that whether we’ve been through it or not, we can still relate to Frances and Roberts story. The realization that the person we loved the most is now the person we hate the most. Strong words!

SJP says that when you’re in a healthy marriage, the minor annoyances can be ignored, but with Frances and estranged husband Robert, they fail to see the humour in the small annoyances going on to spend every waking hour being annoyed. How annoying… and exhausting!

The Season 1 finale is due to air on December 11 with a second season in the pipeline.

Sarah Jessica Parker has been happily married for many years and has made a career out of playing the ‘unlucky in love.’ Do we have an element of life imitating art. Of course SJP is a very good actress, but what do the cards say? SJP drew the Four of Wands, the Ace of Swords and the Hierophant.

The Four of Wands is the card of stability and the satisfaction of a job well done. The series ‘Divorce’ is coming to an end and by all accounts the next series will build on the current one, offering answers to any questions that may be lingering. There is a sense of good fortune within this card.

The Ace of Swords represents a new beginning. I feel that Sarah Jessica Parker has now shed her sex and the city past. She was ready for a new ‘break’ and this is it. It was important for SJP to find the best role for herself with the right people. And find it she did!

The Hierophant is the card of commitment. The show was a success because all parties were committed to making it work. I feel that there was a little creative wiggle room, but essentially all involved went with the tried and tested.

The cards today tell us that the show is considered a success. When we see great actors doing what they do best, there’s the misconception that they are who they pretend to be, not always the case. Happily married SJP aka Mrs Broderick has the support from her loved ones as she commits to the next season. Well done all!

Protect Yourself from Negative Energy