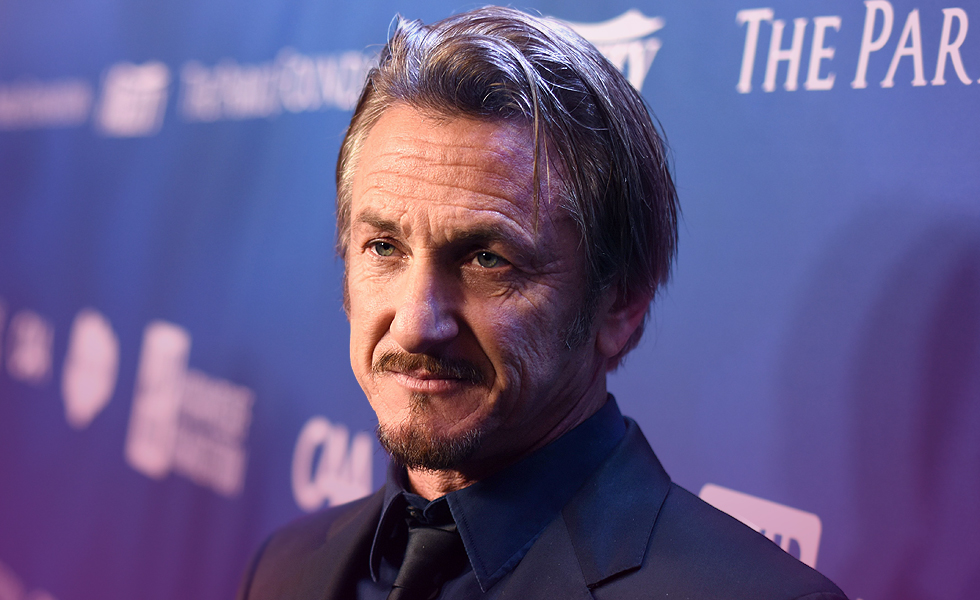 It doesn’t matter how much of a Mr Tough guy you are, if someone is stalking you it is terrifying. Unfortunately, it is the price of fame for many celebrities, but this does not make it right. Sean Penn is the latest victim to be caught up in this saga. A 51-year-old woman was arrested at the actor’s Malibu home. She apparently had tried to contact the actor up to 50 times by email and phone, claiming they were in a romantic relationship. She was released on a $150k bail.

To Sean Penn:
This has got to be one of the scariest things ever. Your home should be a safe place where you can lock the world outside and relax. No one knows what kick starts these people into thinking that they somehow are a part of your life. However, many celebrities have found themselves at the mercy of stalkers over the years. I’m sure you will be gaining some new friends through similar experiences, but the important thing is that you should be able to move on now.

Let us ask the cards for some guidance over the next while for Sean Penn.

The Two of Swords:

Yes, this lady certainly had her own reality going on in the background. To her, it was very real. I feel she is now quite hurt and even angry at your refusal to allow her into your life. The bail money or the court appearance isn’t the focus in her head, you are. Even though she knows not to contact you, I have a strange feeling that there will be more attempts at contact. However, I feel you will be well able to deal with it.

The Fool Card:
This is the card of change. It’s making a sudden or abrupt change without thinking it through first. I hope this experience hasn’t made you think of moving address? While understandable, I feel It would be a bit rash. This will all die down at some stage, but it will take a while. The fool card offers caution in making quick decisions. Some can work, but in other cases, you could be left with regret. Choose wisely.

The Devil Card:
I feel this card is more to do with her than you. She has made you a habit. Something she has done morning noon and night for quite some time. That doesn’t stop straight away. What started as a dream for her, soon became a reality. That reality is still very much alive in her head. Hopefully, she will get the help she needs, but the devil card warns us of an addiction which needs to be broken.

Well, there is very little that you can do about someone else’s state of mind. However, disturbing your whole life over their misunderstanding is not the right thing to do either. You need to reclaim your ground and stand strong. I do however feel that she has not got the message yet. This will be for the law to deal with in time. I have a strange feeling, and the cards are pointing to the fact that this is not the end of the story. Given the right help, she should be able to build a bridge over this and move on. Here’s wishing you all the very best for the future.