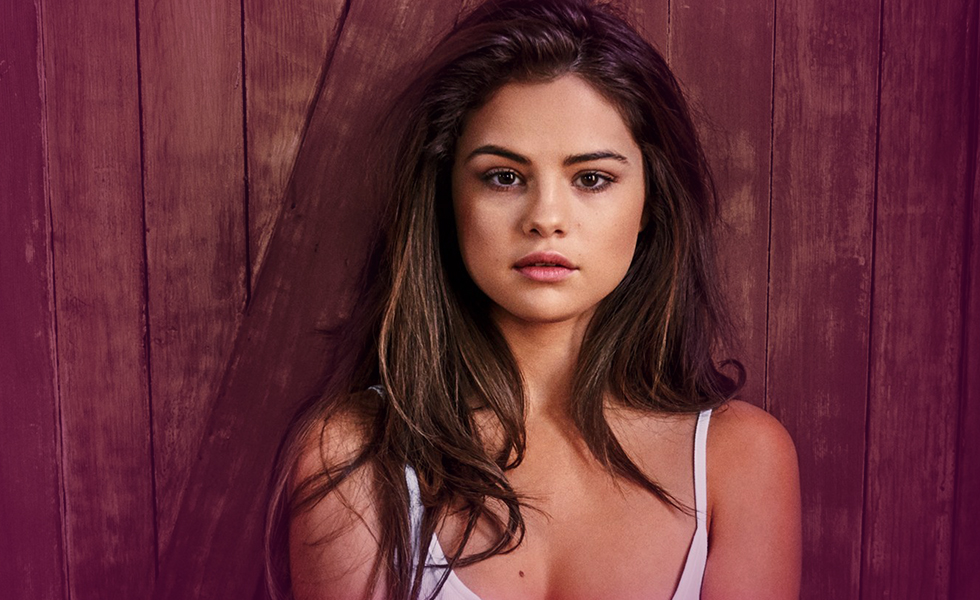 Although the famous Disney star and singer, Selena Gomez is only 24 years old, she has quite serious health issues to battle with on a daily basis. Her struggle started back in 2014, when she had to attend chemotherapy, while her fans thought that she was spending a well-deserved vacation with her parents.

It was very difficult for her to confess to the public about her being diagnosed with lupus, but now that she did, she is trying to inspire others with her story. Unfortunately, it seems like things got worse lately, as Selena was reported to have checked in to a mental health facility in Tennessee earlier this week. Although she seemed to be lovely and casual, we could get a little insight into her inner struggle when she said:

“I’ve discovered that anxiety, panic attacks and depression can be side effects of lupus, which can present their own challenges.”

She even had to cancel the remaining of her Revival Tour, disappointing many of her followers. However, knowing this, most of them reassured her of their love and support, wishing her a speedy recovery. She is now taking some time off, focusing on her health, especially her mental well-being.

She was spotted on several occasions, and seemed to be happy and relaxed, but as we all know, depression and anxiety often trick us into believing that the recovery process has already begun, only to be struck by a sudden worsening. Hopefully it won`t be the case this time, but let`s ask the cards what the Universe has in store for Selena.

Queen of Swords: Selena is a gifted woman, who is quick to praise and challenge others. She has an amazing amount of willpower, and does everything with grace. She will do the same with this illness, but she really needs to concentrate on herself for now, making her own interests (and well-being) a priority. Take some rest Selena, you deserve it!

Two of Wands (Reversed): She might feel imbalanced at times, and there is the possibility of someone else reaping the benefits of what she had created. Although this is time for rest and recovery, there is also a need to make sure that her talent and hard work don`t get lost in the process.

Eight of Wands: Selena might be facing difficulties right now, but this card shows that she will have plenty of opportunities later to make up for the lost time, taking her into new dimensions both in work and relationship matters. Her inner talent will shine again, brighter than ever, and her efforts will be appreciated. She will continue her travels, and can expect some great news regarding her health. You are a fighter Selena, you will get through this, becoming stronger than ever!