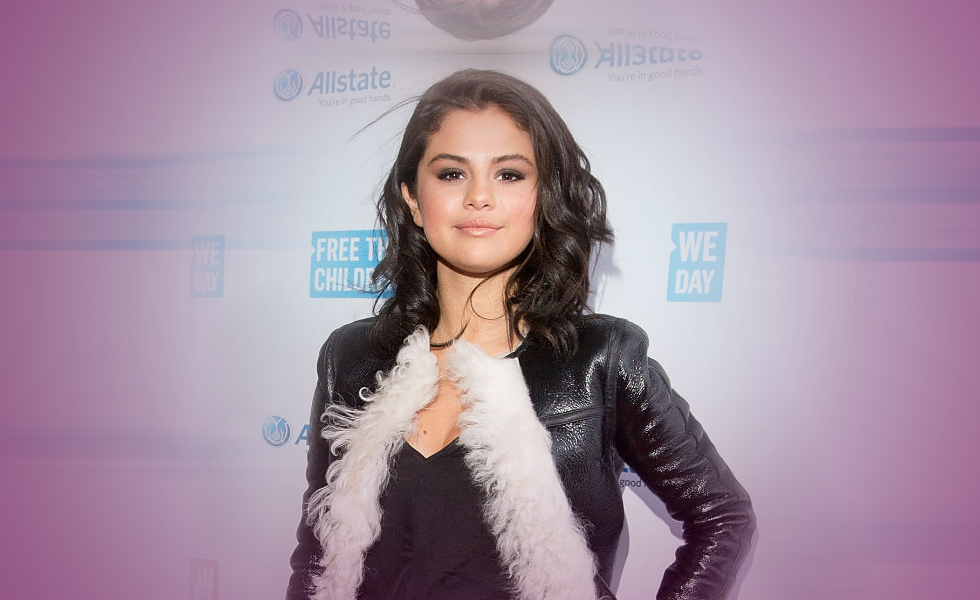 Selena Gomez Opens Up About Rehab And Her New Boyfriend, The Weeknd

These days Selena Gomez isn’t keeping anything to herself. At 25, she’s reconciling her years of stardom with the emotional demands of real adult life. The “Fetish” singer usually isn’t one to spill anything when it comes to her personal life but in a new InStyle interview, she’s more candid than ever ― especially about her new boyfriend, The Weeknd (aka Abel Tesfaye). The two were first spotted kissing in January and have been inseparable ever since, making their official debut on the Met Gala red carpet in May. Gomez has been tight-lipped about the relationship, sparingly mentioning his name in public but now the singer admits she’s “really happy.” “It’s great. I don’t depend on one area of my life to make me happy. It’s really important for me to love and nourish my friends and family and to make sure that I never get influenced by a guy,” Gomez said. “I’ve wanted to be in a strong headspace for years and I really wasn’t. Before, I was so young and easily influenced, and I’d feel insecure. You want someone to add to your life, not to complete you, if that makes sense. I’m lucky because he’s more of a best friend than anything else.”

New relationship aside, this year has been a transformative one for Gomez. Following a much-discussed career break during which she reportedly checked into a rehab facility to deal with mental health issues stemming from her lupus diagnosis. “It’s so weird, how one year can change everything,” she said. “Last year I canceled my tour and went away for 90 days and it was the best thing that I ever could’ve done. I had no phone, nothing and I was scared. But it was amazing and I learned a lot.” “I was in the countryside and never did my hair; I took part in equine therapy, which is so beautiful. And it was hard, obviously,” she added. “But I knew what my heart was saying and I thought, “OK, I think this has helped me become stronger for other people.”

Given that Gomez is the most followed celebrity on Instagram, taking time away from the spotlight was a difficult decision but one that’s changed her outlook on life. She’s returned to social media in full force but now she’s posting with a different message in mind. “Because of social media, because of all the pressure that girls have, it’s so difficult. It’s good to be connected, to see things and to get a sense of what your friends are up to,” she said. “But it also allows people to think they need to look or be a certain way. And now it feels more zoomed-in — you have ugly people trying to get negative things from you and the energy makes you feel bad about yourself. You can’t help it. It’s very hard to find out who you are during all that mess and pressure.”

This new interview is definitely a grown-up Selena. Having been in the public eye since Disney, she joined ranks with many child stars who went through a “I don’t know who I am?” phase and acted out. (case in point of her ex Justin Bieber when the two broke up) It also sounds like she has a strong family support system which helped her make the right decision to step back and heal herself instead of just pushing through.

Queen of Pentacles:
This is a woman where status is important but also feels the need to please others. This card is a perfect representation of Selena.

Strength:
Inverted (Upside Down)
This card exemplifies Selena’s interview of how fully aware she is of drawing her strength not from within but from others around her.

King of Cups: Inverted
This is a successful male that is secretive about parts of his life and emotions. Since drawn inverted, I would say this is her current boyfriend, The Weeknd, and her relationship not only being one of romance but also best friends who are open with each other.