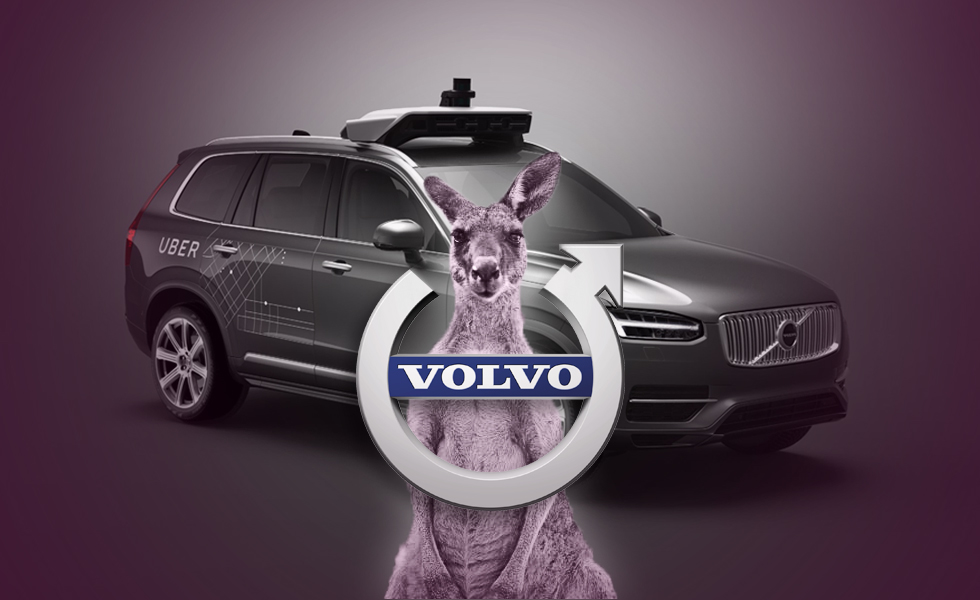 Originally, Volvo tested out the detection software on moose in Sweden. Researchers have been working on the kangaroo problem for more than a year now. However, Kevin McCann, managing director of Volvo Australia has stated that researchers should be able to solve the problem before the driverless cars are commercially available in 2020. He noted that any driverless car maker working in Australia would likely run into similar issues. “Any company that would be working on the autonomous car concept would be having to do the same developmental work,” McCann said. The BBC points out that the problem would hardly be a trivial one for self-driving cars in Australia, since kangaroo collusions are a significant problem for regular cars. About 80% of vehicle collisions with animals in Australia involve kangaroos, adding up to more than 16,000 kangaroo-related collisions every year.

As Intelligent As Robotics Are, There Is Always The Unforeseen Interference Of Nature Messing With Well Laid Plans! LOL!

Inevitably, Volvo will fix this issue but I believe there will always be something robotic driving has not thought of when it is first completely introduced into driverless vehicles.

Princess of Pentacles: Inverted (Upside Down)
This is a card of new plans and creativity. Since pulled inverted, it supports that old saying that even well laid plans can go awry and with kangaroos of all things!

Eight of Pentacles:
This is a card of working hard at solving an issue. It pretty much speaks for itself on this kangaroo problem but my feeling about it is, it will not be as easy as they think it will be.

Knight of Cups: Inverted
This card is a new romantic interest and day dreamer. Since inverted, it shows the expectations that Volvo have with robotics in their vehicles. Totally in love with the idea but not going as well as hoped.