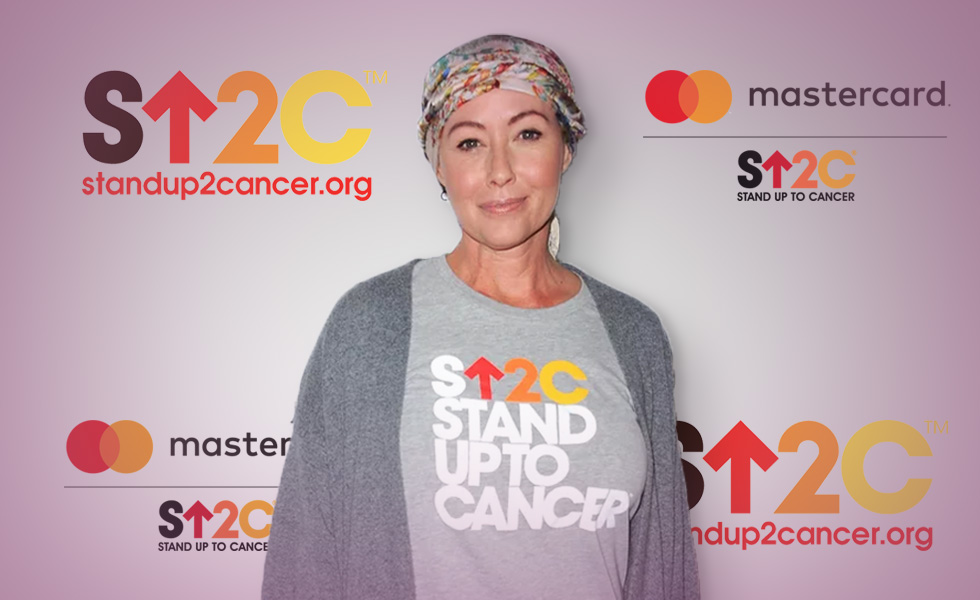 TV Actress Shannen Doherty Reveals That Her Cancer Is in Remission

The TV actress, who was diagnosed with breast cancer in 2015 revealed that her cancer is in remission.

“Moments. They happen. Today was and is a moment,” the former “Beverly Hills, 90210” star wrote on Instagram. “What does remission mean? I heard that word and have no idea how to react. Good news? YES. Overwhelming. YES. Now more waiting.” Doherty, though, remained cautious as she decides on further treatment and what challenges could lie ahead. Back in August of 2015, E! News confirmed that Shannen was diagnosed with breast cancer. Since then, the actress has documented many of the highs and lows of her journey on social media. Along the way, she has also given thanks and appreciation to husband Kurt Iswarienko who has been a rock throughout the process. “He loves me with pink hair or no hair,” Shannen wrote on Instagram while wearing a bright wig. “I’m blessed to have such a strong support team starting with @kurtiswarienko who loves me more every second. Can’t imagine my life without him.” She continued, “Cancer is not pleasant but it can bring out the best in relationships or the worse. Thankfully, it has made our marriage stronger.” Moving forward, Shannen is feeling grateful for being a “cancer slayer.” At the same time, she knows that some more steps will still need to be taken regarding her health.

“As every single one of my fellow cancer family knows, the next five years are crucial,” she added. “Reoccurrences happen all the time. Many of you have shared that very story with me. So, with a heart that is certainly lighter, I wait. In the meantime, decisions. Reconstruction which is several surgeries. Decision on taking a pill for the next five years that comes with its own set of problems and side effects. I am blessed, I know that. But for now, remission. What exactly is cancer remission? A “complete remission” means that doctors see no evidence of cancer when they examine a patient and take scans, said Dr. Otis Brawley, the chief medical officer for the American Cancer Society. A cancer patient is said to be in remission if, after treatment, the doctors look at the area where there was once cancer and can no longer see the cancer. But when a patient is in complete remission, it doesn’t mean that he or she is entirely in the clear. Cancer patients who are in remission need periodic exams so that doctors can look to see whether the cancer has returned, an occurrence that doctors call a relapse, Brawley said.

Are Odds Good That Doherty Will Stay in Complete Remission?

Yes, very high. If possibly it does come out of remission, it feels it will only be a small setback.

Queen of Pentacles:
This card represents a woman that status is important but also has a strong desire to be of service. Life does throw us some curves but the lesson always is if you can take your life challenge and then use it to help others.

Three of Wands:
This card represents good results in business, growth and expansion. The fact that Doherty kept herself in the public eye while going through this may bring new career opportunities for her as she had pretty much dropped out of the public eye.

The Lovers: Inverted (Upside Down)
This card is pretty self-explanatory but I feel this the loving relationship she had with herself and since the card is inverted, means it has turned around to the better. Doherty has long had the reputation for being a difficult actress to work with. This experience I believe has given her a much more mellow view on life.