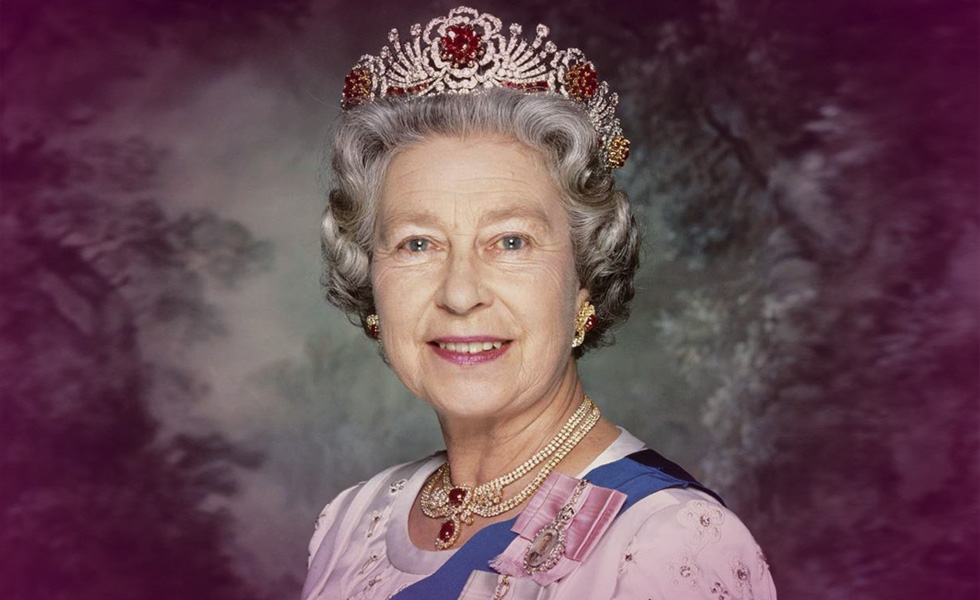 A new TV documentary, “Diana: 7 Days That Shook The Windsors,” is revealing shocking details about what happened in the seven days after Princess Diana’s death in August 1997. Specifically, the documentary makes an astounding claim about Queen Elizabeth’s reaction to Diana’s fatal car crash in Paris. After hearing the news from her private secretary, the queen reportedly said she thought someone must have “greased the breaks” on the car. The shocking claim echoes what was reported in a book by royal biographer Ingrid Seward just two years ago. Queen Elizabeth’s eyebrow-raising remark greatly highlights her complicated relationship with Princess Diana. A source revealed the queen saw Diana as a “misfit who didn’t quite contribute to the things they did and what they wanted her to do in the family.” The royal family’s aloofness towards Princess Diana affected her quite deeply. In a letter that she wrote to a close friend in 1991, Princess Diana revealed she felt “extremely isolated” from the royals at the time. The days following Diana’s fatal car crash in Paris left the world in mourning. However, the royal family’s initial reaction was to “do as they had always done,” including going to church because it was a Sunday. Since Diana’s death, however, Queen Elizabeth has had quite a change of heart with how she feels about the mother of her grandsons. “She would never say now that Diana hasn’t contributed to the family. She sees how much Diana radiates out of William and Harry and the effect they have on ordinary people,” a source stated.

The royal family came under severe criticism for their aloof reaction to Diana’s death and it was newly elected Prime Minister Tony Blair that convinced the Queen it was necessary for the royal family to show her subjects a public display of compassion for Diana’s death. Tony Blair also says in his new memoir that Princess Diana was captivating, over-emotional and a “manipulator.” “I really liked her and, of course, was as big a sucker for a beautiful princess as the next man: but I was wary too,” Blair wrote, saying he was on guard against her “wildness of emotions,” referring to her as an “unpredictable meteor.” In Blair’s “A Journey,” he discusses his meeting with Diana a month before her tragic death in a 1997 car crash to tell the Princess of Wales that her relationship with millionaire Egyptian playboy Dodi Fayed was a “problem.” “For all I know he was a good son and a nice guy; so if you ask me, well, spit it out, what was wrong, I couldn’t frankly say, but I felt uneasy and I knew some of her close friends, people who really loved her felt the same way,” Blair said. His chat, however, didn’t sit well with Diana. She “didn’t like it,” he said, explaining that both of them had a knack for understanding other people’s feelings and taking advantage of them. “We were both, in our own way, manipulators,” Blair said.

Tony Blair’s Claim Is Not the First of Diana’s Emotional Unstableness!

It would make perfect sense why the royal family could not deal with all the drama and also why the Queen would possibly make a remark like that about her death! But!!!!! Diana broke that royal stodginess and gave the world two very down to earth and charming sons that try to live a life connected to the people as she was instead of keeping a royal distance.

Six of Wands: Inverted (Upside Down)
This card is about victory. Since pulled inverted, I believe it represents that Diana had her victory over the royal family anyway by her sons carrying on her tradition of being approachable. Through them, the Queen has seen the good Diana’s energy brought into the royal family.

Four of Wands:
This card is change of residence and moving forward with optimism. When Diana moved from the royal palace and started her own life, I feel her hope of possibly being happy came back.

Knight of Swords:
This card is one of disruptive energy. This could represent several things. Diana’s early presence in the royal family and not fitting in with her emotional ups and downs or how the royals viewed her relationship with Dodi Fayed. Either way, it brought about way too much drama for the royals.