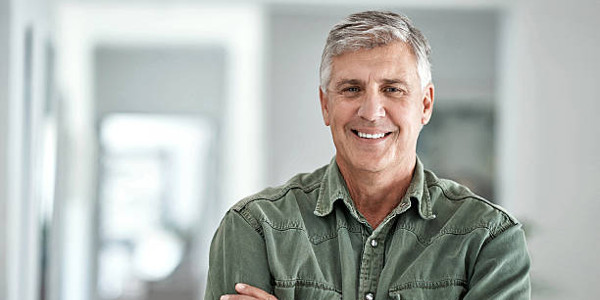 Any woman will tell you, unless she has been living in a cave for most of her life, that being involved with an emotionally immature guy (AKA man-child) is as frustrating as hell and inevitably you realize that you have just unknowingly volunteered to pick up the raising up process from their mother or lack of one.

What comes along with that emotional immaturity is usually entitlement suggesting that you should just feel blessed that you are with him. They are also the trickiest relationships to figure out if you want to continue or take a chance that your partner or prospective partner will somehow grow up and notice there is more than one person in the relationship.

Emotionally immature men are hard to spot unless you have instant radar for that trait, which most women do not. We love to nurture and are so very attracted to that boyish quality they present.

Trying to build a relationship with an emotionally immature guy is like trying to build a house out of paper. Having a fulfilling, honest, loving long-term relationship is hard enough with two grown-ups but if one partner isn’t capable of really showing up, it is impossible.

When you get involved with an immature guy and try to make things work with him, your life will also get complicated and you’ll start acting immature as well. Immaturity is contagious. If you pick up the red flags and then actually pay attention to them, you will quickly and easily begin to see the signs of emotional maturity (and also the LACK of those signs) so you can make the best possible choice for yourself. A mature partner should be able to “show up” with you.

My question posed is, do you know what an emotionally mature man looks like, acts like and how he is supposed to respond to conflict? If you can’t immediately come up with solid answers, here are some guidelines that may help you wasting a few months or years on a guy, only to realize he wants a mother, not a partner.

How to recognise an emotionally mature man

Some men as well as women never emotionally grow up, let someone else raise them. If you truly want a mature partner in your life, then it is totally on your choice of how much mothering you are willing to be responsible for. If you are in a relationship where your guy is 90% there for you and the other 10%, he is a 4-year-old, then it might be worth working on. But if you realize that you are doing all the grown-up work and in a relationship by yourself, it may be time for you to redefine what a mature relationship looks like.

relationships
Previous ArticleReasons Why We Stay In Bad RelationshipsNext ArticleWhat Can We Learn From Past Lives?