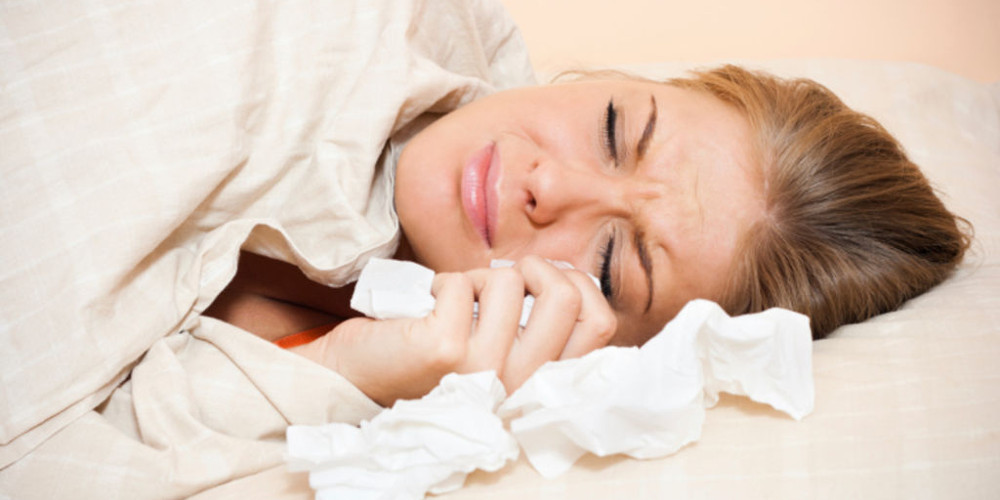 I personally don’t get the big insult of being called a ‘Drama Queen’! Maybe it’s because I believe this special species of woman comes in two levels of drama and it all depends on what level you are functioning at, if you are doable as a friend. Here are the two levels of Drama Queen, not all bad, not all good!

As you can see clearly the first level is an amusing personality quirk and the second level is one big pain in the ass, completely oblivious to any inconvenience they may cause you, the time you spend listening to their problems or that YOU actually have a life that doesn’t revolve around the fact they broke a nail on a freshly manicured hand for a date!

I willingly admit that I have a bit of Drama Queen going on and I am sure I have graduated to the second level a few times in my life over stupid stuff that my family and friends, well that they just cut me off! No kidding, they just stopped taking my phone calls until I calmed down! That was when I was a little less mature and I hope I have graduated to not taking that route anymore.

There are many definitions of what people call a Drama Queen, and by the way, it is not gender identified with women only. The men don’t escape from the definition, they just do it differently. Listed below are some adorable Drama Queen traits and then some that will make you want to cut your wrist when you see their caller ID. Lol!

I think Drama Queens look at the world as though today is her last day to fix things, so her sense of what is important becomes a little off kilter than say ‘normal’ people. Personally, I think ‘normal’ people, although they create less havoc in theirs and your life, need to be friends with at least one Drama Queen to spice things up and put life in perspective. Most Drama Queens are harmless in their constant energy of “my life is a disaster!” statements but eventually they figure it out, while you get to stand back and watch the show! What’s so special about being normal, anyway! Right?