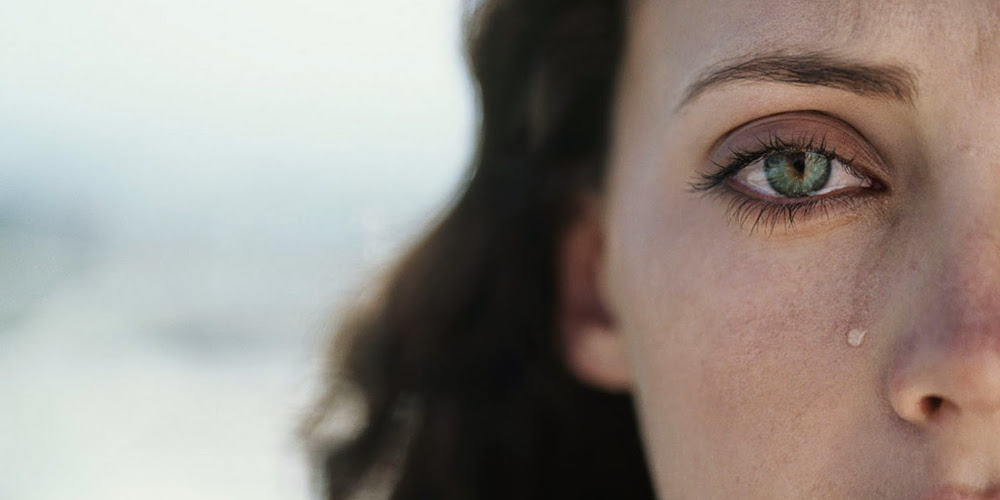 Partners that leave black eyes, have you cowering in fear or you have to call the police is abuse you can identify clearly. But emotional abusive relationships are insidious because they hide in the darkness and feed off of your lack of self-esteem, making you believe that all the mistreatment was brought on by you. It works on the energy of: “If you had not done this or said that, I wouldn’t be acting this way.”

“Unlike physical or sexual abuse, there is a subtlety to emotional abuse,” Lisa Ferentz, a licensed clinical social worker specializing in trauma, told the Huffington Post. “It’s a lot more confusing to the victims, as it typically is couched in behaviors that can initially be perceived as ‘caring.’”

Most emotional abusive relationship definitions start in childhood. You were shown that women were property and could be spoken to in any manner the male chooses to. The relationship starts out as though you are being cared for and looked after (the grooming phase) but then progressively turns into a demeaning ownership. This can also be defined in males with their relationships with their mothers.

Regardless if you fight back and smack them over the head with a frying pan (which I have to own that one with my redheaded youthful temper) or you quietly take it and then sob behind a closed door, it is still the same energy you are receiving; lack of respect for another human being and as a woman. I lived in that environment for a short period of time and what snapped me out of it was looking at my little girl and realizing that this was going to be her male role model and what she would also end up with. Bags packed and never looked back.

After reading a few professional takes on this kind of abuse, I picked out the most obvious. There is no on and off switch how you handle the realization but there are choices you can make of putting the accountability where it belongs, to the abuser. Freewill then become your personal decision on how you see yourself in the mirror from that point on. Below are a few red flags you might have missed, having gotten used to the behavior and don’t even see it anymore. Having a watcher point it out, it then becomes a situation of “once you see, you cannot unsee.”

(READ: How Much Is Too Much When You Love Someone?)

Some emotional abusers act quite charming and nice in public so that others have a good impression of them but in private it is a different story, which is also used to lay the blame on you. There is no guideline to fix them and if you try, you will only dig your hole deeper. Change comes from seeing yourself through the amazing God Spark within you, without judgement and without feelings of less than.

relationships
Previous ArticleHow is Tarot so Accurate? Part 2Next ArticleGratitude Makes Everything Better