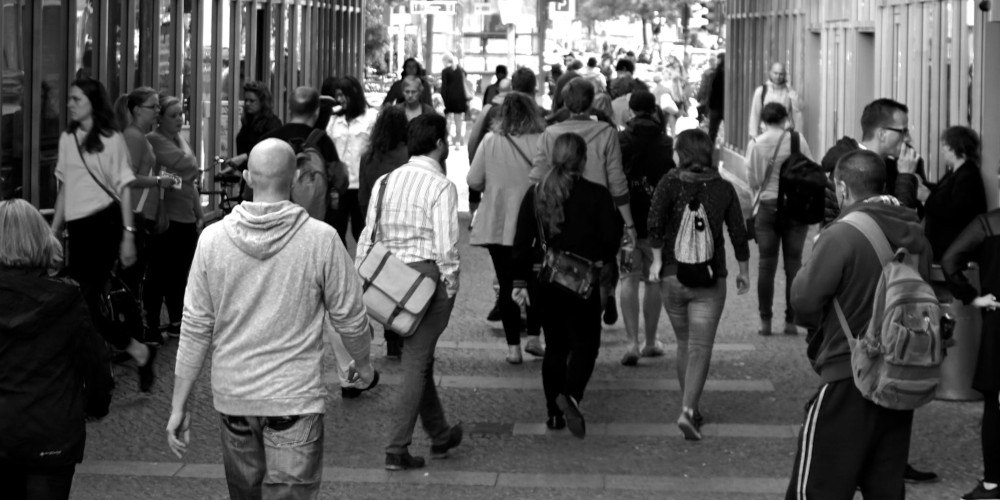 What Do People Really Believe About Psychics?

Since I write articles for 7th Sense and work as a reader on their phone line, it is rather obvious where I stand in the belief of gifts from the unknown and unseen. I have seen phenomenal readers that just had me sitting there in disbelief at how easily they picked up information, and then I have experienced those that strictly go by the what the general description of the tarot cards are – their own gifts are minimal, and they are relying on what is learned versus what is naturally given as a gift.

Therein lies the issue on the general public’s opinion of psychics. A quarter of the public according to a Gallup survey in the US, believe that humans have psychic abilities such as telepathy, clairvoyance and of course a slew of other gifts, even though mainstream science says there is no real evidence that these gifts exist. It is not unusual for sceptics to attribute credence to this belief due to a lack of intelligence or education on the part of the believers, but in fact, research shows neither support their skepticism.

Most people become believers and supporters of psychics because they have had information given to them no one else could have known, future predictions came about exactly as stated and a gift to see into their deepest desires and fears. The downside of this is then relying on psychics to make your life decisions for you caused by poor analytical thinking skills. (unable or unwilling to sort the issue out themselves). And of course, in the new Aquarius energy, a prediction can change within a split second when a different choice is made or an outside influence changes everything.

Here are some of beliefs that people have about psychics:

At one time in our history; prophets, shamans, vestal virgins and all the rest were revered and honored. Somewhere along in history, (I believe it was in Constantine’s reign (324AD) who re-wrote the bible and began to persecute those that claimed to have the sight as being witches, demons, devil worshipers, etc. Now, as we slowly but surely are moving back into the matriarchal energy, people are starting to believe again.

psychic
Previous ArticleDoes Everyone Have A Special Life Purpose?Next ArticleWhy Some People Are Lucky In Love?