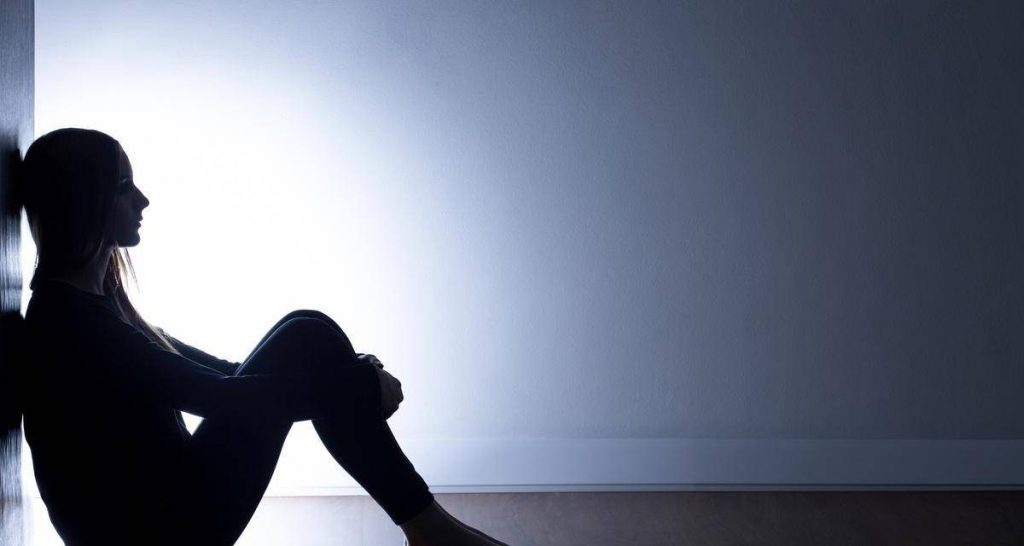 A few years ago, when a child was bullied at school, there were witnesses. Most of the times there was someone there to help, someone to tell the authorities about it. Support from the family, friends and teachers was given in due course. Most of the times, the bullying didn’t have serious consequences. It could be stopped ‘in time’.

But today’s modernity changed this as well. Now, cyber bullies are threatening teenagers, and what’s worst is that it happens in private. Children and teenagers spend more than 6.5 hours a day in front of the screen. And that doesn’t only mean chatting and playing games, but constantly being the target of bullies, too.

It could be a Facebook post, a nasty comment on one of their pictures, or a rude video. Unfortunately, the possibilities are endless. For those kids, who already suffer from depression, this could just be the tip of the iceberg.

According to a recent study, the teen suicide rate is increasing at a rapid rate. The number of girls between the ages of 15 and 19 committing suicide doubled between 2007 and 2015. Young boys don’t fall far behind either, with a 30% increase.

Well, if one does the math, it corresponds to the change (and rise) of social media. However, there is no hard evidence, and experts say that the suicide rate is still not alarming. And yet, many teenagers turn to self-harm, because they can’t face this new ‘way of life’.

Social media comes with its perks, but also with anxiety and constant terror for some. It’s easy to say that parents should be more aware of these issues. How would they know, unless their child tells them? And, as we know, bullying doesn’t work like that. The victim will most probably stay silent, being scared of more severe consequences.

But to what extent is social media responsible? And are there any precautions we can take? Let’s ask the cards.