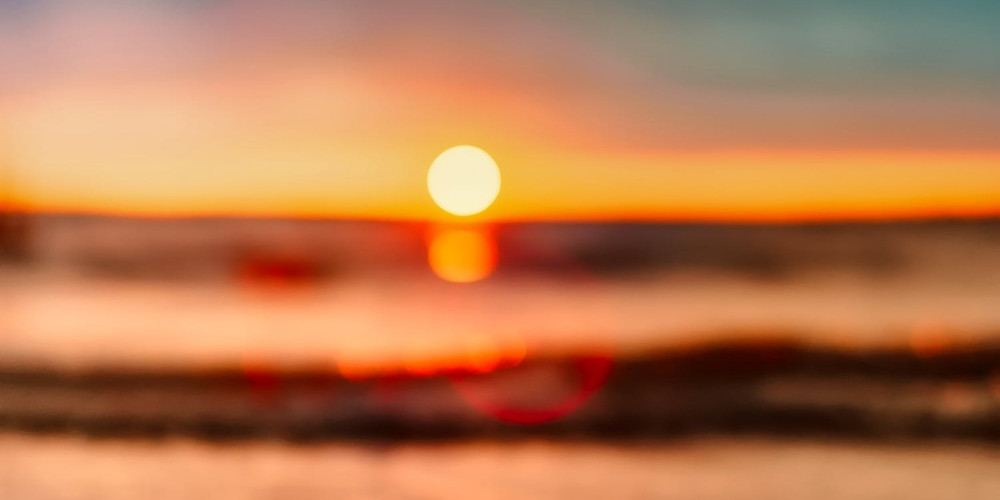 As a self-proclaimed practicing Christian Witch, I also have a healthy dose of skepticism regarding religion. While I have no proof, I believe that I have spoken with God, and I feel he has answered back.

I pray many times throughout the day and night, often calling on God and Jesus for help, guidance, blessings. I firmly believe in a Higher Power and feel he/she is omnipresent.

I was present at the births of each of my four wonderful grandbabies; even cut the umbilical cord on all four. As George Strait said, “I saw God,” on each of those days. I bore witness to His miracles. I have experienced many miracles in my own life and seen God work wonders in the lives of so many other people around me from my family and friends to my clients and even strangers.

More than one person has been healed through “miraculous efforts,” in my experience. Doctors’ quotes, not mine.

Among the many miracles I have witnessed, I have also seen great tragedy. The one that has touched me the most on a deeply personal level was the terminal illness and ultimate death of my own mother in 1987, when I was only 19 years old and a brand new mother myself.

It is often difficult to understand why one person may be spared while another loses their battle to cancer, AIDS, a shooting or natural disaster such as floods and tornadoes. Even one who believes so strongly in God and calls on Him frequently, I still struggle sometimes wondering just where He is.

Yet, I know in my heart that He IS there. He is always there, no matter how disastrous the situation.

God was there at the STEM School in Highlands Ranch, Colorado early last month. He was there in the form of hero Kendrick Castillo. The 18-year-old student threw himself on one of the gunmen allowing another student to disarm him, thus saving untold how many lives.

Castillo’s death is a tremendous tragedy, but who is to say that it simply was his time to go? And in doing so, he saved the lives of his fellow students. God was there that day.

God was there taking my mother by the hand on December 30, 1987. He was there helping me through my pain, as well. He was there when the towers fell on September 11, in the form of so many first responders and regular everyday heroes.

Just look around. See the beautiful blue sky through fresh eyes. Look at the vicious, potentially deadly storm clouds and admire the magnificence. You will see God there.