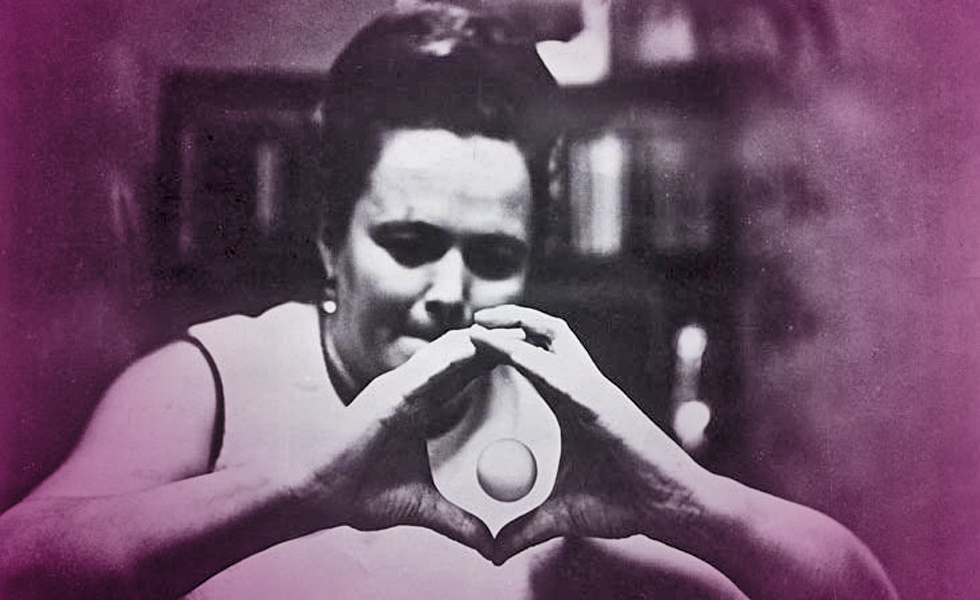 Well this newfound piece of news doesn’t surprise me at all. Europeans are much more open to the occult and paranormal than Americans are, or at least they admit to be. Lol! An interesting piece of additional information about what they were trying to accomplish with this amazing woman was the American forces were trying to learn to do the same thing with psychics. Using gifts such as remote viewing, mind control, telepathic information, bending spoons (just kidding!) and an overall interest on how to use those powerful gifts as a weapon. Somehow the government believed they could be controlled and used.

On March 10, 1970, an experiment was done with a 44 year old psychic woman in a lab in Leningrad to stop a frog’s heart with her mind. The frog floated in a solution and its heart beating quite normally. The beating became faster, then slower; finally, it ceased to beat entirely. But this was no ordinary death, nor the result of some scientific experiment on the function of animal organs. It was a test of the mental power of a housewife by the name of Nina Kulagina. Born Ninel Sergeyevna Kulagina on July 30, 1926 in Leningrad, Nina was very much an average, tough Russian woman. She was loyal to her country, joining the tank regiment of the Red Army during World War II when she was only 14. After the war, she married and became a housewife, living what anyone would describe as an average life until she began to test if the psychic abilities of her mother might have rubbed off on her. The most well-known of these alleged abilities was psychokinesis (PK), or the moving of objects with the mind. Nina could move a wide variety of items including clock pendulums, crystal bowls, matches, cigarettes, compass needles, bread loaves, salt shakers, and many other small objects (often placed in Plexiglass boxes to show there were no strings attached).

Nina when tested also performed another fascinating feat: she separated an egg that was floating in a salt water tank two meters away from her and then brought the yolk and white back together again. She was said to possess the power to heal wounds with the application of her hand and to diagnose illnesses merely by meeting people. She had the ability to make images appear on photographic paper and generate such a strong electromagnetic field and created enough heat to cause burns on her clothing and on the skin. Why was all this going on? During the Cold War, there was a “Psi Race” where both the US and the USSR tried hard to become superpowers with big Marvel comic super powers. Telekinesis, remote viewing, automatic writing, and many other mind-over-matter experiments were carried out by both sides in an effort to turn the human mind into a powerful means of control and weaponry. Unfortunately, many of these experiments were complete failures. It has been argued that Nina was shown off by the USSR in an effort to make it seem like they were making huge leaps in telekinesis when in fact it was all fakery. Whether or not she ever possessed remarkable abilities, perhaps faking it when her powers disappeared later in life, is still a matter of speculation. Nina Kulagina died in 1990.

Whatever plan the Soviets had to use Nina’s gifts obviously did not work out as well as they hoped. There is lots of old footage of her moving objects around and doing other amazing feats of telekinesis but I have to say, fortunately for her, she never turned into the “weapon” they were hoping for. (think Sci-Fi ‘Lucy’) lol! I believe her gifts were real but no one, including herself knew exactly what to do with them.

The Hermit:
Going within to address a challenge and a sense of aloneness. This card would definitely represent Nina, her gifts and her feeling like a lab rat most of the time.

Ace of Swords:
Cutting away the crap that is no longer useful to you. I feel this card might represent how she was discarded once her gifts started going away and the Soviets realized they could not use her gifts as a weapon.

Eight of Pentacles: Inverted (Upside Down)
Working diligently at something that means a great deal to you. Inverted, I feel Nina’s gifts came to her effortlessly but became a burden when always having to perform as a show pony. I believe she became very weary of having to perform all the time on cue. But…you don’t say no the Russian military and not risk winding up in Siberian work camp.