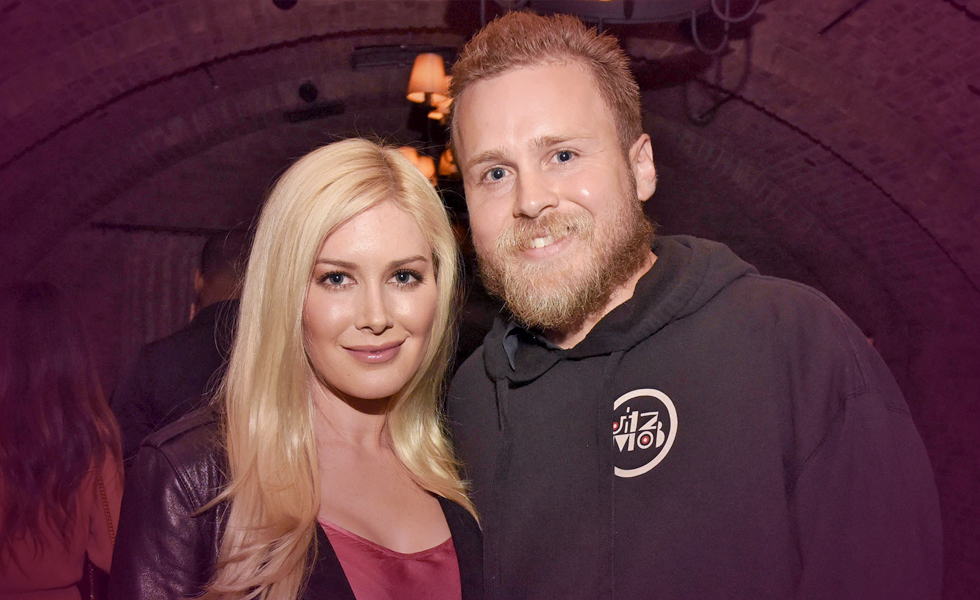 Heidi Montag is pregnant, she and husband Spencer Pratt announced that Montag is due on October 19. She said she was “overwhelmed” when she shared the news with her husband of eight years. “I started crying, and he embraced me,” the former MTV starlet recalled. Pratt said Montag has always wanted to be a mother. “Heidi has wanted to be a mom since the day I met her,”. “She has planned for and thought about this.” The former reality TV villains who rose to fame on “The Hills,” said they agreed it was time to grow their family. “I wanted a baby three years ago,” Montag told Us Weekly. “Spencer was a little hesitant. Then one thing after another came up. We had work obligations, like ‘Celebrity Big Brother’ in the U.K., which I did not want to be pregnant for. I’m actually really thankful we waited. I thought I was ready in my twenties, but with everything we had going on, it just wouldn’t have been a good situation for us. Pratt added, “Agreed. I think I’m ready. I know Heidi is ready!”

Now if you’d been paying attention, you never would have thought they would have lasted these long eight years. They became excessive publicity whores as a couple who held a faux wedding ceremony to make for a flashier season finale but seem to be they’ve always been two halves of a whole, the yin to the other’s yang. They were officially married on April 25, 2009. Their actual honeymoon phase included a trip to Costa Rica to shoot I’m a Celebrity…Get Me Out of Here—which they dramatically quit-then-returned-to over the course of filming. They even staged a fake break up and divorce and then revealed later it was all a hoax. The pregnancy announcement means the days of suspecting that their ongoing partnership is a long-running bird flip at all the haters are probably close to being over! But then again, baby bumps are great publicity when you want to stay in the B List limelight! Lol!

Will This Marriage Last for The Long Haul?

The Sun : Inverted (Upside Down)
This card represents everything turning out ok and good things ahead. As the card is inverted, I believe their intentions are in the right place and somehow regardless of all the stupid things they pull for media attention, they are interesting enough to land on their feet. This pregnancy will be another one of those moments.

Ace of Wands:
This card represents a passionate new beginning in life and a birth card. For obvious reasons, it came up but I also feel this child will change both of them to the better.

Eight of Swords:
The card represents fears keeping one bound and not knowing quite what decisions to make. I believe this represents Spenser and Heidi’s co-dependent relationship of feeling they cannot make it without one another, so a breakup in the near future is highly unlikely unless it is another publicity stunt.