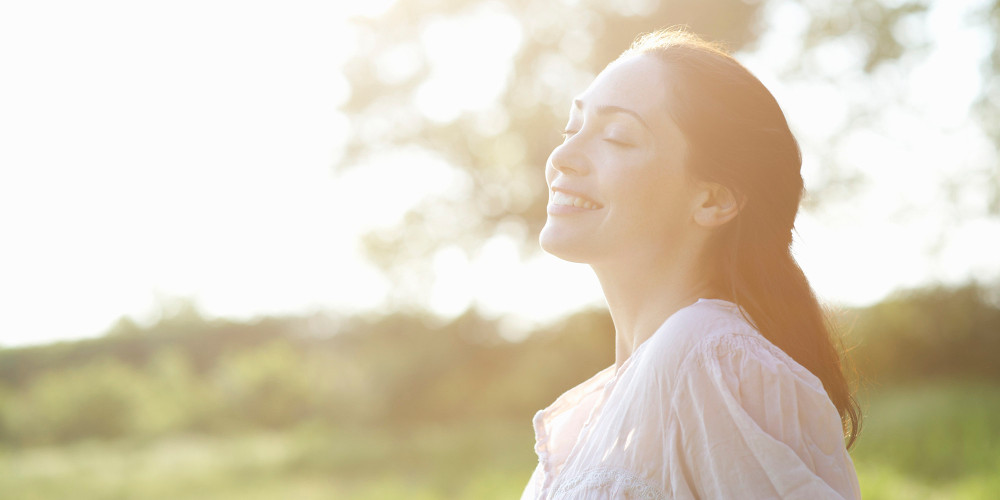 There has always much debate when comparing the differences, advantages, disadvantages or the truths between being spiritual and being religious. A new study finds that apparently even having religion doesn’t guarantee life satisfaction if it isn’t supported by spiritual beliefs.

The degree to which you consider yourself to be spiritual may impact your overall wellbeing and feelings of satisfaction with your life. Here are the general comparisons between Religion and Spirituality.

The study released by Public Religion Research Institute found those who identify as spiritual report higher levels of “life satisfaction,” gratitude and pro-social behavior than those who do not. The participants spirituality was measured by the self-report of their experiences feeling connected to something larger than themselves.

Making random comments such as: they “felt particularly connected to the world around you,” “felt like you were a part of something much larger than yourself,” and “felt a sense of larger meaning or purpose in life.” Spiritual respondents also reported spending more time with friends, feeling more gratitude and being more open to doing favors for others than those who are not spiritual.

The survey also measured for religiosity based on how often participants attended formal worship services and the degree to which they said religion is important in their lives. The study identified four primary groups: those who are spiritual and religious; spiritual but not religious; not spiritual but religious; and neither spiritual nor religious.

“Religiosity has long been connected to wellbeing but simply having a religious identity is not necessarily diagnostic of the deeper sense of spirituality that makes one feel meaningful.,” quoted by Clay Routledge, a psychology professor. “Religious affiliation also doesn’t ensure that a person feels particularly connected to the faith with which they identify, he added.

Being raised in a private girl’s Catholic convent school, I fully understand the rigidity religious rules force you to adhere to. I believe the basics of the study on spirituality giving life more satisfaction as a confirmation and “wake up” call that most people are experiencing now. The report also broke down believers into four categories: those who are spiritual and religious; spiritual but not religious; not spiritual but religious; and neither spiritual nor religious.

I personally believe being a little of both with spirituality leaning the heaviest. When you live your life in the energy of spirituality, you are the only one accountable for your actions and choices, which of course, makes it a tougher path to follow but definitely more personally rewarding.

Excuses Cheaters Make You Should Not Believe