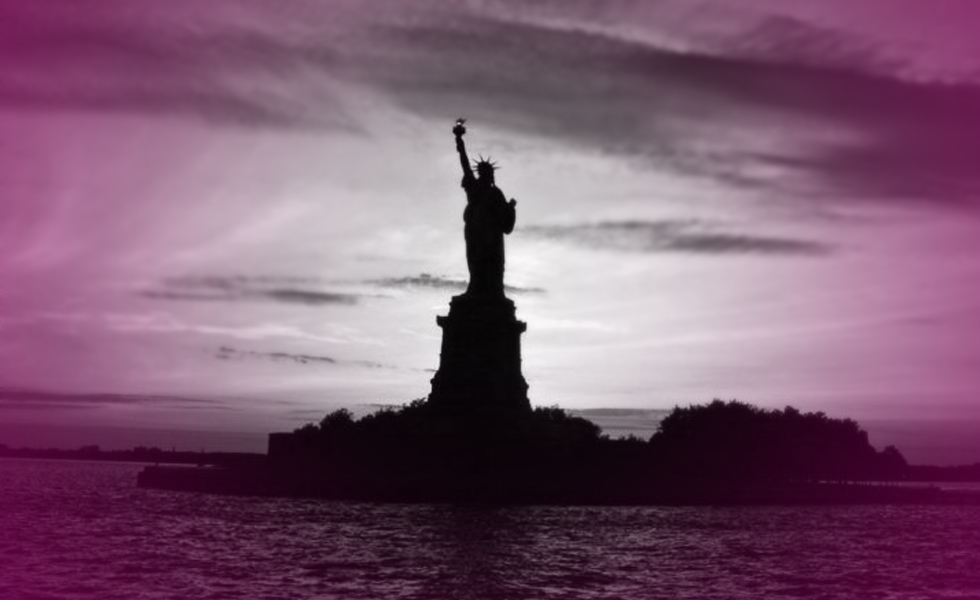 Why did the Statue of Liberty go dark?

The Statue of Liberty has become a symbol of many things throughout the years. It’s significant value is known by all and the Lady stands tall and majestic to this day. It has been a subject of many protests, ones that were ‘intentional’. Something happened Tuesday that might have put her in the spotlight unintentionally.

The Statue was enveloped in darkness for two hours Tuesday night. It just happens that this was mere hours before International Women’s Day. Experts say this was due to a power outage, but activists think otherwise. Especially because Hurricane Sandy caused the damage that required the repair work causing the outage. Whether it was mere coincidence or Fate, the results are clear. Women all over America believe that this was a divine sign. The tempest that was behind it all was named after a lady, after all.

Women’s March even thanked the statue for her ‘support’: “Thank you Lady Liberty for standing with the resistance and going dark for #DayWithoutAWoman.” It makes one wonder why they didn’t thank Hurricane Sandy… but was this really a sign from above? Could it be that the Universe supports women to this extent?

Well, according to Jerry Willis from the National Park Service, this wasn’t the last outage. The next few weeks we might see Lady Liberty go dark again, due to planned maintenance. So, it might be that Lady Liberty will ‘support’ animal rights, immigration, or same sex marriages next.

Let’s ask the cards to see what was truly behind this ‘phenomenon’. Was it the hand of God? Or the work of man?

Three of Wands:
This card indicated that the Women’s March movement is always ready to expand. Its leaders are looking for new ways to spread the word. They think big and find ways to open doors for their campaign.

Eight of Swords:
This card represents boundaries people set for themselves. Maybe looking at things from a new perspective would help. Taking back our power is essential, in order to feel less helpless. So, in a way, making Lady Liberty an ‘ally’ is a coping mechanism and an attempt at regaining power.

Seven of Wands:
Women’s March’s view will be questioned and challenged. However, they will stick by their views, no matter what. So, for them, Lady Liberty’s power outage was a heavenly sign. That doesn’t mean it was.