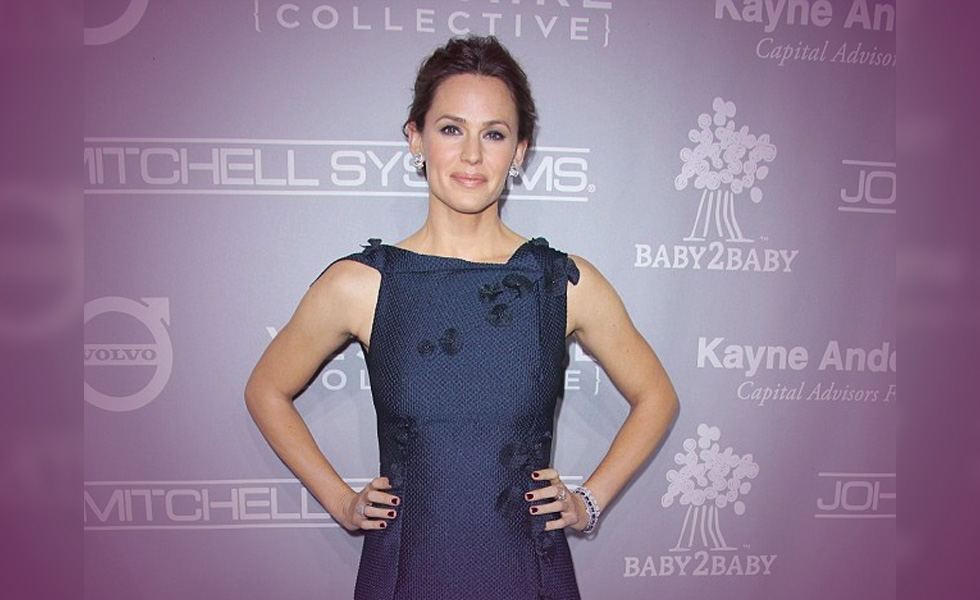 Jennifer Garner deserves better than playing the silent wife in “Wakefield.” The role of wife and mother is something she knows well. It’s one she’s played in her last seven consecutive films, an identity that’s boosted her cultural relevance over the past decade, as her on-screen career has taken a back seat to raising a family and errr, Ben Affleck. Films like “Juno” and “Miracles of Heaven” showed Garner making the most out of the “wife” character, delivering her best film performances to date, exploring the joys and challenges of motherhood. Similar roles in more forgettable fare as in “The Odd Life of Timothy Green” and the less said about “Nine Lives” the better.

Those clamoring for a Garner comeback of a different sort won’t find much to celebrate in “Wakefield,” which opens for a wider release on Friday. Based off the short story by E. L. Doctorow, the film finds Garner playing wife and mother yet again, but the typecasting could be easily forgiven if the material was deserving. Director Robin Swicord, who’s made a career out of bringing women’s stories to the big screen, is at the helm of her first film in years. Garner’s primary function in this movie is to service the evolution of a husband who’s, well, kind of an asshole. “Wakefield” belongs to Bryan Cranston as Howard, a man who essentially ghosts his wife Diana (Garner) and children by going on a faux “Into the Wild” quest to find himself. Except instead of traveling all the way to the Alaskan hinterlands, Howard sets up shop in the attic overlooking his house, as he watches his family cope with his disappearance and presumed death. Apart from a handful of flashbacks where Garner gels well with a more adult, edgier tone, her scenes are mostly silent, taking place behind the attic’s glass window pane and through a pair of binoculars.

Curiously, “Wakefield” was filmed during the nearly one-year period after Garner and then husband Ben Affleck announced their separation. The actor was painted by the media as a philanderer in the midst of a mid-life crisis, while Garner held down the fort, shuttling kids back and forth from karate class. That’s why it’s somewhat baffling that given the material’s fascination with a husband’s failings, Garner chose to work on this project before eventually divorcing Affleck this April. As she raises her three children, the actress is increasingly selective with her film work, especially leading parts that require her to be away from her family for long stretches of time. Maybe Garner has fallen victim to Hollywood’s pernicious stereotyping of women over 40 or maybe she’s had trouble finding roles that work within her constraints. She could be seeking out these roles, as she can relate in one way or another. Or perhaps, she just needs a new agent.

Jennifer Garner is an actress that always put in a solid performance but was never a top A Lister leading lady. I believe the factors stated above come into play for the parts she is showing up in now but in Hollywood, there is always the possibility of those breakout roles that can change one’s perception of an actress.

Queen of Cups:
This is a woman who is sensitive and has strong psychic awareness to what is going on in her life and around her. I feel that Garner is absolutely in control of her choices and also very aware of what she is up against in offered acting roles.

Eight of Cups: Inverted (Upside Down)
This card is about disappointment in love and life. Since drawn inverted, it shows that Garner is starting to recover from her divorce and now getting on with her life and career.

King of Wands:
This is a man of action and passion. I feel this card represents Affleck and his workaholic attitude towards his acting craft. Rumor has it that it was him that asked Garner to give up her career and be a stay at home mom for their kids. I feel she did it for him but it was something she wanted for her children also.