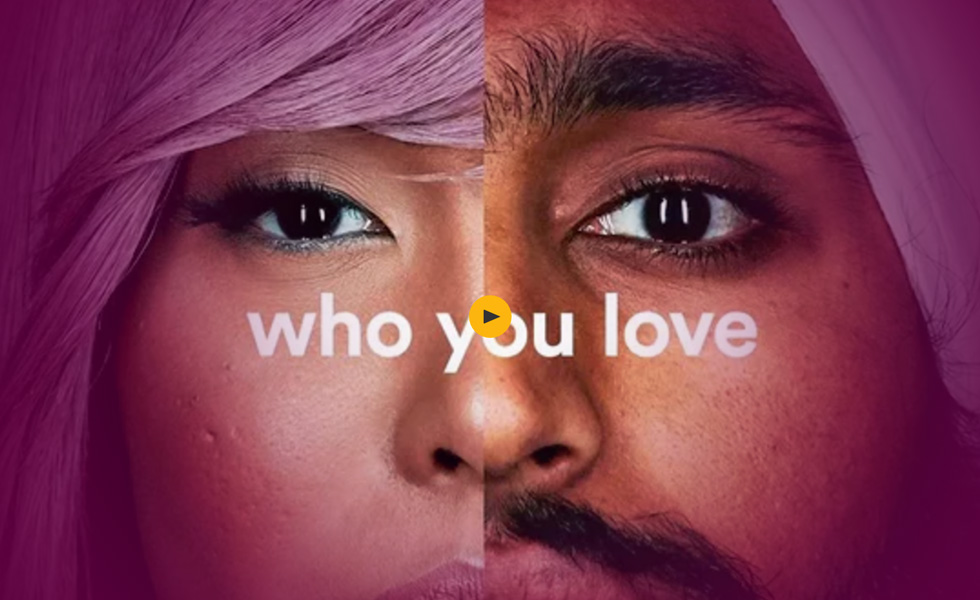 Commercials have been known for their potentially controversial nature. Many of them get banned for sexual content, while others are rejected for hints of racism or discrimination. And although the more provocative they are, the more views they get. In a way, that`s the whole point. Sometimes an ad gets banned, even if the creators had the best intentions in mind.

“The will to succeed is always welcome here.” This was the finishing line of 84 Lumber`s advertisement that didn`t make it into TV. Not all of it, to be exact. Some say that the ad was aimed at refugees, sending them a clear message and that it was too `controversial`.

Although it could have referred to the company itself, there were some tell-tale signs in the commercial. Like the massive wall that was the destination of a mother and her child who left their home. Or the American flag the child created along the journey. The scene is truly heart-breaking, but there is a happy ending. They find a wooden door, which is illuminated by sunlight, showing them the way.

Except, there is no happy ending in the 90-second television version and yet it cost $15 million. Still, people could watch the whole ad online and it wasn`t without effect. Hopefully the company will get what they paid for, and they will be able to reach a broader audience. Judging by past experience, they might get some backlash for the controversy. Probably they are `lucky`, because it hasn`t been confirmed yet whether their statement was pro or against Trump`s policy.

This didn`t prevent people from forming an opinion though. Some agreed and cheered, while others said they will never use the company`s services again. Either way, 84 Lumber surely got some social media coverage, even in ways they didn`t expect. What will this mean in terms of the immigration policy? Could this commercial stir up further emotions and inspire people?

Seven of Pentacles:
This card shows a desire to invest. But you are also aware that it will only pay off in the long term. It is challenging and requires hard work still, but you will succeed in the end. So yes, 84 Lumber should see some positive changes eventually. But it will take time.

Four of Wands:
This card represents general satisfaction and fulfilment. You have reached an important milestone in regards to your project.

Eight of Pentacles:
This card marks a new beginning, and a lot of learning to follow. You are stepping onto new territory, trying to improve your situation.

All three cards were around success today. Perseverance and hard work will bring success in the long term.